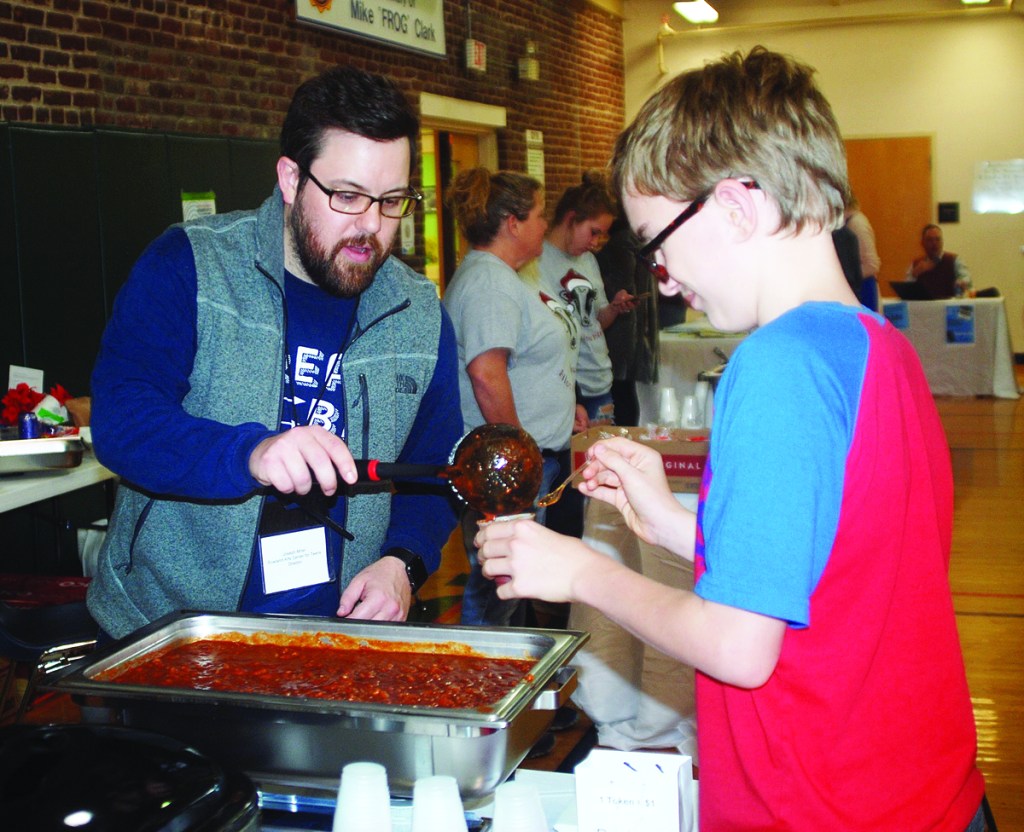 Joseph Miller from the RAC dips chili to a hungry customer Tuesday evening during the GoodGiving Challenge chili cookoff, above. Participating Clark County non-profits partnered with local businesses or chefs to provide chili and raise funds. (Photo by Fred Petke)

About 300 people sampled chili on a cold wintry night to help support local non-profits in the GoodGiving Challenge Tuesday.

According to the Blue Grass Community Foundation,  20 Clark County organizations are participating this year.

Most had tables inside the College Park Gym Tuesday offering chili from partner organizations.

Those who attended voted for their favorite with a token, which represented a $1 donation by the Clark County Community Foundation.

WinFirst Bank matched those votes, so a total of $592 will be distributed among the non-profits.

The challenge ends Monday, Dec. 3. Donations can be made at bggives.org. 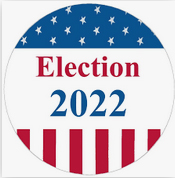