Criswell: Our actions toward immigrants 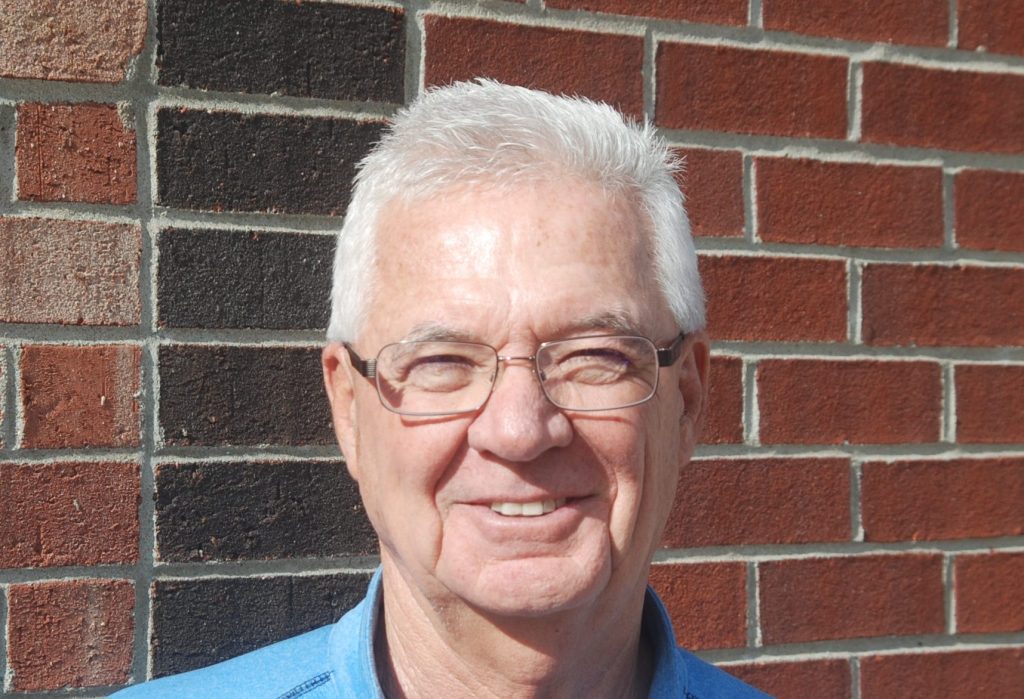 Whit Criswell is pastor of Cornerstone Christian Church. He can be reached at getfiredupwhit@gmail.com or 859-621-9012.

“Our actions toward immigrants may send us straight to hell.”

That was an article Paul Prather wrote in The Lexington Herald-Leader a few weeks ago. My response is below.

I am writing about the column you wrote, “Our actions toward immigrants may send us straight to hell.” Really strong language and that’s OK.

Thanks for using the word of God.

Thanks for describing hell as a real place, an eternal place and how terrible it will be there.

Please consider, the U.S. is the most compassionate and giving nation in the world. “He who is given much, much is required.”

God has blessed the U.S. so much and I think America has always been a very giving and compassionate nation — in fact, the greatest.

As my mentor Bob Russell points out: ‘The Bible instructs us to, ‘Share with God’s people who are in need. Practice hospitality.’ My wife has obeyed that command over the years. But there are two things I’ve never attempted to impose on her concerning hospitality.

‘First, I’ve never brought home more people than we could accommodate. I’ve never suggested that 30 people could stay overnight. We don’t have enough beds and bathrooms to make that possible.

‘While the Bible commands us to practice hospitality, there is a limit to how many we can accommodate.

‘Secondly, I’ve never brought someone home whom I thought would be a threat to our family. It’s not practicing hospitality to bring home a stranger who could harm my two children in the middle of the night. My first responsibility is to protect my own family.

‘The same is true with a nation. The Old Testament commanded the Jewish people to be hospitable toward foreigners.

‘Do not oppress an alien; you yourselves know how it feels to be aliens because you were aliens in Egypt,’ Exodus 23:9 says.

‘Jesus instructed us to feed the hungry and minister to the needy because, ‘The same as you do it to the least of these, you do it unto me,’ (Matthew 25:40).

‘One of the reasons God has blessed America is we have traditionally been a nation that welcomes immigrants.

The inscription on the base of the Statue of Liberty reads, ‘Give me your tired, your poor, your huddled masses yearning to breathe free, the wretched refuse of your teeming shore. Send these, the homeless, tempest-tossed to me. I lift my lamp beside the golden door!’

‘But how is a benevolent nation to respond to thousands of immigrants coming in a caravan from Central America demanding instant admission into the United States when there are already as many as 20 million illegals in the country?

‘Many of those in the caravan are in desperate circumstances and want asylum from the abuse of their national leaders. Many are bringing their children hoping for a fresh start in the United States.

‘On the other hand, there may be some criminals and perhaps terrorists among them who desire to sneak into our country with the intent of inflicting harm.

‘The first responsibility of government leaders is to protect their own citizens. They have to ask, ‘Who is in the caravan?

‘We point with pride to our history of welcoming immigrants in the past but seldom mention that some who made the lengthy sea voyage to America were turned back at Ellis Island because they had tuberculosis or other life-threatening, infectious diseases. It was sad to refuse them entry, but the welfare of the citizens of the country took precedent.

‘The second obligation of national leaders is to enforce the law. The Bible puts a high value on justice. There is a detailed legal process to enter and become citizens of this country. It is unfair to those who patiently go through the time-consuming, proper legal procedure to allow others to ‘cut in line’ or disregard those laws altogether.

‘Moses commanded the Israelites to be consistent with the foreigner in their land when it came to administering the law: ‘You are to have the same law for the alien and the native-born’ (Leviticus 24:22).

‘There was not to be a double standard of justice.

‘The third obligation of national leaders is to extend grace. Jesus said, ‘Blessed are the merciful for they shall be shown mercy.’ Any caring person is opposed to deporting all who are here illegally. Compassionate people want to help those who are fleeing persecution and oppression.

‘Deuteronomy 10:18-19 reads, ‘He defends the cause of the fatherless and the widow and loves the alien, giving him food and clothing. And you are to love those who are aliens, for you yourselves were aliens in Egypt.

I don’t know what the solution to the current immigration crisis is. But let’s pray for a compassionate and just solution.

Pray that our national leaders have wisdom and courage to do the right thing.

Pray that the poor and the hurting can find a home where they can live in peace and that any who intend to do harm may be weeded out.

Pray that the Biblical principles established by God for Israel may be the guiding light to bring about a peaceful solution.

Pray that God’s will might be done on earth as it is in heaven.’

And yes, America is going down a moral slippery slope. Will God take His hand off of us? Has He already? Maybe?

I don’t think, ‘He may send us to a burning hell on the immigration issue.’

That burning hell is for unbelievers who have rejected Jesus Christ and said, ‘I am going to do it my way and not God’s.’

By the way, I am among the worse of sinners, who has been forgiven and saved by God’s grace.

As I look around what’s happening in the U.S. and all over the world, all I know is there are a lot of signs of the Second Advent. Jesus is coming back. So be ready.

Anyway, I know this is a lot of words, but if you read this just know I appreciate you even though we don’t always agree on opinion matters.”