What you need to know about hepatitis A 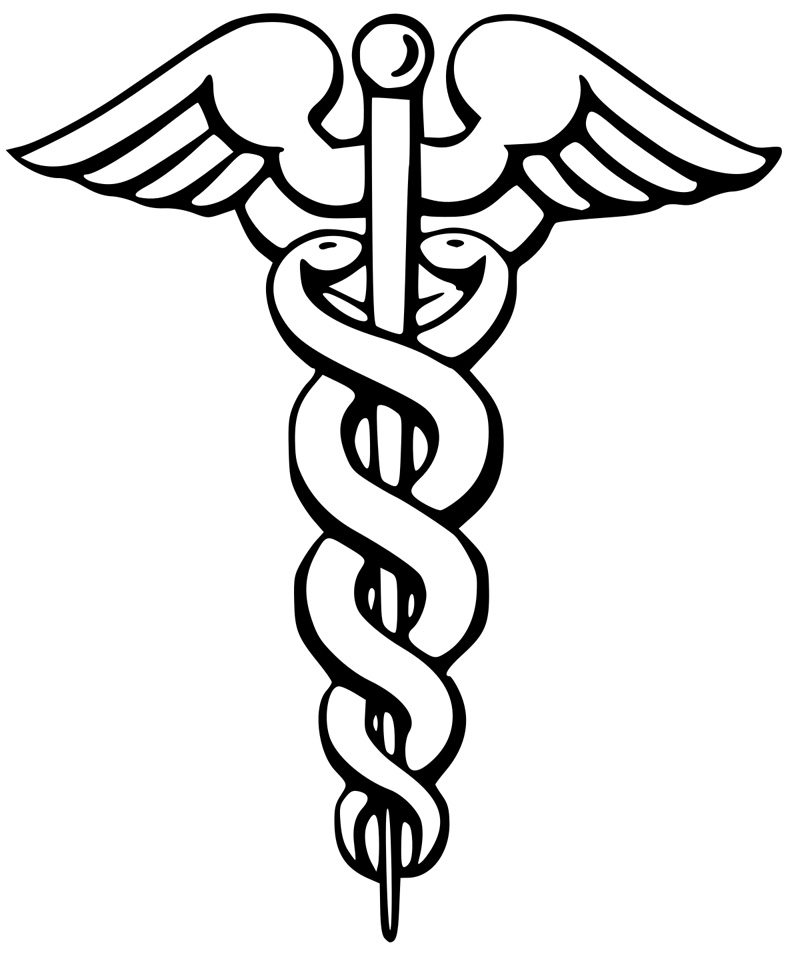 The health department investigated a case involving a diagnosis of hepatitis A in a food service worker at the Applebee’s, located at 1525 W. Lexington Ave. in Winchester, and advised customers who ate at the restaurant Nov. 14-25 to get a hepatitis A vaccination.

The health department had also announced another case of hepatitis A at Winchester’s Waffle House. Anyone who ate at the restaurant on Nov. 20 should get a hepatitis A vaccine, according to the department.

Here’s what you need to know:

Hepatitis A is a fecal-oral transmitted disease

Hepatitis A is found in the feces of people, and spreads by people not washing their hands, touching contaminated surfaces and putting their dirty hands near their mouth, Jennifer Burchett, a clinic nurse administrator at the Clark County Health Department, said.

Contaminated surfaces could include doorknobs, stalls, salt-pepper shakers and more.

“Another person comes along touches that surface and doesn’t wash their hands and puts their hand to their mouth and that is how it spreads,” Burchett said.

Hepatitis A isn’t a foodborne illness, but it can spread by someone consuming food or beverage contaminated with fecal matter — typically because someone with the virus hasn’t properly washed their hands after going to the toilet before handling the food or drink.

Hepatitis A can also spread through sex, illicit drug use and sharing cigarettes.

It does not spread through sneezing or coughing.

The best way to prevent the spread of hepatitis A is proper hand-washing and getting the vaccine.

The Centers for Disease Control and Prevention recommends hand washing with soap and water after using the bathroom or changing diapers, and before preparing or eating food as the best ways to prevent an infection.

Hand sanitizers are not effective against it, so frequent hand-washing is crucial in controlling an outbreak.

Risk of contracting hepatitis A at a restaurant is low

According to the CDC, contracting hepatitis A from a food worker is low-risk.

Burchett said the risk is low because most restaurants have a wash-your-hands policy, food handlers wear gloves and restaurants regularly clean.

While the risk is low, health departments still advise anyone who consumed food or drink at these locations during the stated time frame to get a hepatitis A vaccination.

Hepatitis A is a highly-contagious liver disease. The illness is usually short-term and does not become chronic, Burchett said.

As of publication, Burchett said there hadn’t been any cases in Clark County where hepatitis A spread from a food handler to a customer.

Cases are reported through medical data

Burchett said health departments have a reportable disease surveillance system through which hospitals and other medical entities can pass along data.

“Say (Clark Regional Medical Center) does a lab on someone and it’s (hepatitis A), it goes into the reportable system,” Burchett said.

Burchett said she could only see Clark County’s reportable diseases unless another county informs the department about a possible case in the county through their system.

Both of the recent Clark County cases were reported via another county passing along the information.

The food service workers infected with hepatitis A did not live in Clark County; however, because they had worked in Clark County, Burchett said, it was their duty as the local health department to inform the public.

The most common symptoms of hepatitis A are fatigue, low-grade fever, loss of appetite, joint pain, sudden nausea and vomiting, yellow eyes or skin, abdominal pain, pale stools and dark urine, according to the CDC.

A person with the virus is contagious for up to two weeks before showing symptoms.

If someone has been exposed and four weeks have gone by, then the infection may have to run its course. Though some people who have been exposed may not experience symptoms until after two months, Burchett said.

“That’s why it’s hard to control,” she said. “Someone may not realize they have it and can be out spreading it without realizing it.”

An infected person is most contagious during the two weeks before their skin turns yellow.

Symptoms usually last less than two months, but some people could remain sick for up to six months. Burchett said it could vary from person to person.

The virus attacks the liver, stopping it from ridding the body of toxins, which could lead to death.

Though the risk of it leading to death is low, hepatitis A can also block blood clotting.

Anyone over age 50, young children and at-risk populations such as those with weak immune systems are at an increased risk of death if they contract the virus.

People exposed have 14 days to get vaccine

After getting the vaccine, it takes 14 to 28 days to gain up to 95 percent protection. The CDC recommends getting a second shot six months after the first one.

Vaccination is more critical for specific age groups such as children and adults over the age of 50.

The vaccine is also required for all students in public school.

It will take a couple of weeks for the vaccine to take effect.

Burchett said other people who should consider getting vaccinated are those with other illnesses or people whose immune system is weakened.

“High-risk folks such as the homeless, IV drug users, people with other Hepatitis infections should all be immunized,” Burchett said.

Burchett also recommended people who work with these populations get vaccinated.

“Hepatitis A will make you very sick,” she said. “Most people don’t die from it, but if your immune system isn’t working very well, then you could die.”

While Kentucky food workers aren’t required to be vaccinated, Burchett said in light of the yearlong outbreak, many restaurants are encouraging — and sometimes paying for — their employees to get vaccinated.

Burchett said if someone is interested in the vaccine, to call their insurance to ask about coverage. She said most insurances should cover the vaccine and the local health department has limited vaccines for uninsured adults.

The hepatitis A vaccine is also available at most pharmacies as well as most medical providers.

Burchett said the most important pieces of advice is always to wash your hands and don’t panic.

For additional information, contact the Clark County Health Department at 744-4482.