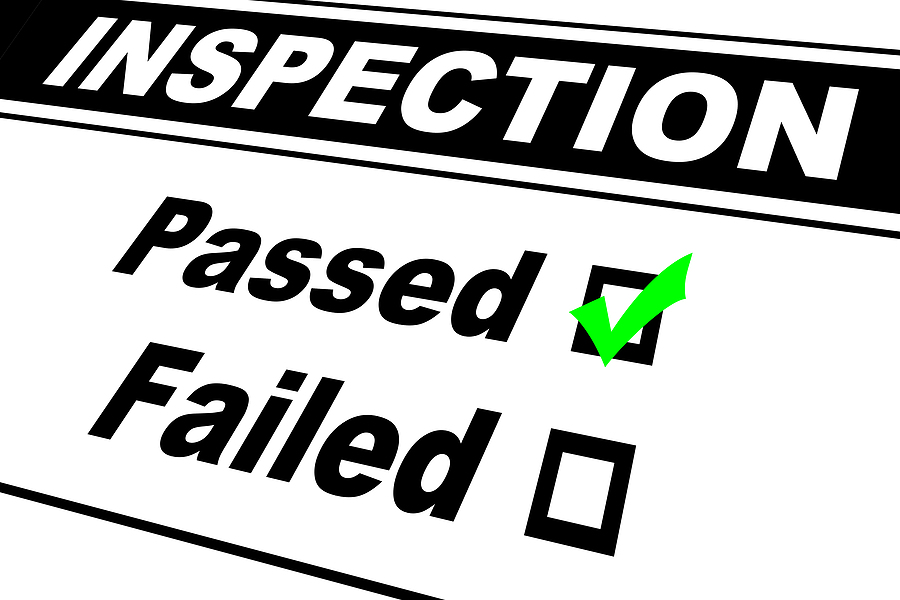 The Clark County Board of Health discussed an environmental health regulation proposal, that if passed, would require restaurants to post their inspection score in their building publicly.

Carlene Whitt, environmental health program manager with the health department, said many counties currently have a similar policy in place.

Whitt said she believes the requirement would create transparency for restaurant-goers, and it would result in a heightened FDA Food Code compliance among the restaurants.

The board unanimously encouraged Whitt to create a more detailed plan of action and potential policy to bring back to the board for a vote.

Whitt also informed the board of a new youth camp regulation which had been adopted by the state. All employees, contractors and volunteers at any youth camp are required under the new regulation to undergo a background check of child abuse and neglect records. The state is also adopting the 2013 FDA food code.

Jennifer Burchett, a clinic nurse administrator, also gave a detailed report about the status of hepatitis A in Clark County.

Burchett said Kentucky narrowly defines the definition of a confirmed case as one a lab can genotype and trace back to the start of the outbreak, which had come to Kentucky from California.

However, Burchett said according to the Center for Disease Control and Prevention, Kentucky has had about 40 confirmed cases of hepatitis A in Clark County, predominantly among the IV-drug user and homeless population.

Burchett said the CDC has a more inclusive definition of the confirmed cases than the state.

Essentially, anyone who experiences symptoms and tests positive for hepatitis A is a confirmed case.

Burchett said she wanted to clarify the way different reports and data were gathered as it can cause confusion.

The CDC-confirmed cases in Clark County began popping up in September. Before September, Clark County had mostly been out untouched by the multi-state outbreak.

The board also approved an updated reorganization and reduction in workforce policy, a new electronic use policy and the fiscal year 2018 audit report.