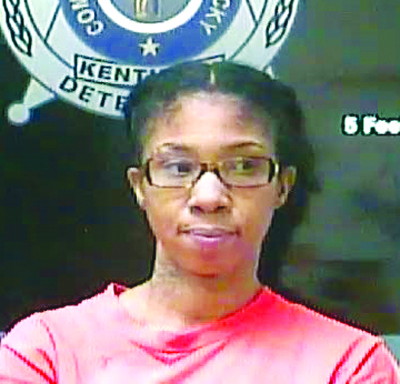 A woman charged with bribing and intimidating a witness in her drug case pleaded guilty to misdemeanor charged Thursday.

As part of the agreement, Parker was sentenced to 365 days for each, and both were diverted for two years. If she completes the diversion, the charges will be dismissed.

The sentence will run concurrently with another diverted felony sentence, prosecutors said.

Parker’s co-defendant, Christopher Gipson, pleaded guilty to assault, intimidating and bribery charges in August from the same case. He was later sentenced to five years.

The incident happened June 21, 2017, on Tyler Banks Court when Gipson assaulted John Huguely. A month later, Gipson attempted to pay Huguely not to testify in another case and threatened further harm if he did testify.

Parker said Thursday that she identified Huguely as an informant in the case, but had no other role in the incidents.