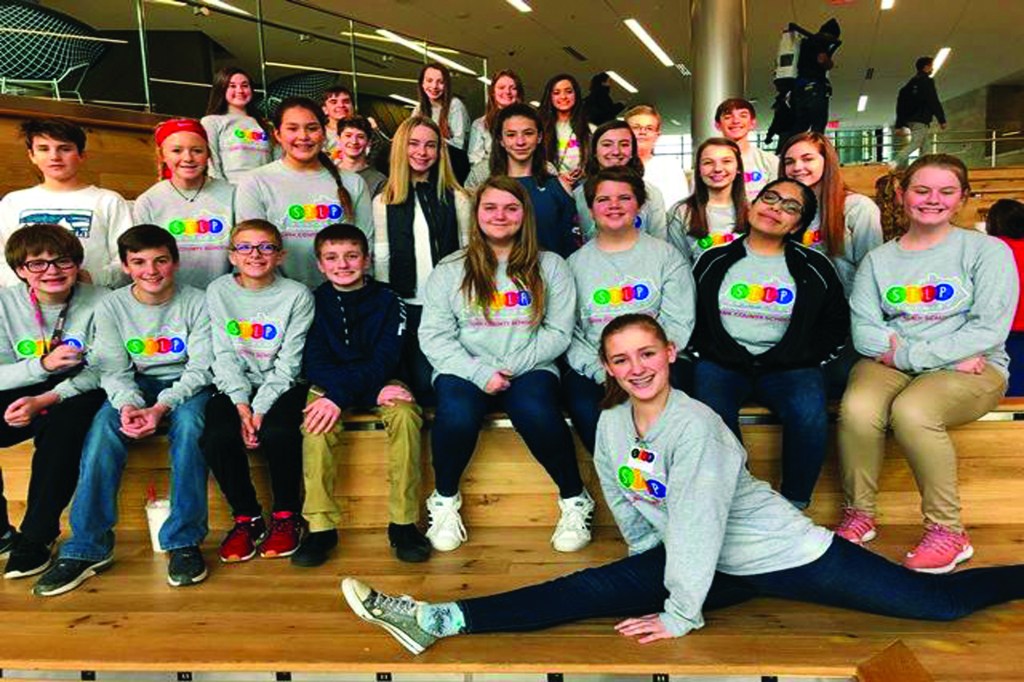 The teams competed at the regional STLP competition on Dec. 6 in Lexington and will move on to the state competition in April, according to a news release.

Two of GRC’s STLP students presented a project on the high school’s various communication media, while one student interviewed several presenters as part of a blogging competition.

Connie Cobb, GRC media specialist and STLP sponsor, previously told The Sun GRC’s STLP group were looking into how to broadcast the student media in more spaces such as the school library so that it may reach a more extensive and diverse audience.

Three groups represented Campbell and presented projects on improving elementary students’ reading skills, positively impacting the community and assisting fellow students with their schoolwork, according to the release.

All of the students will continue to work on their projects throughout the school year.