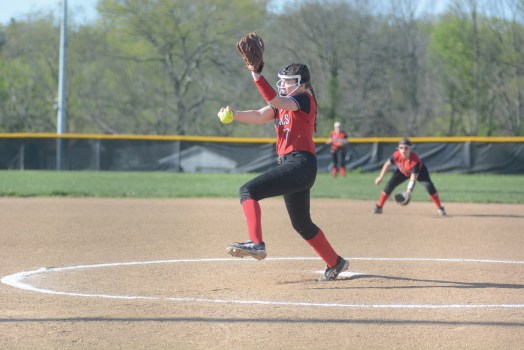 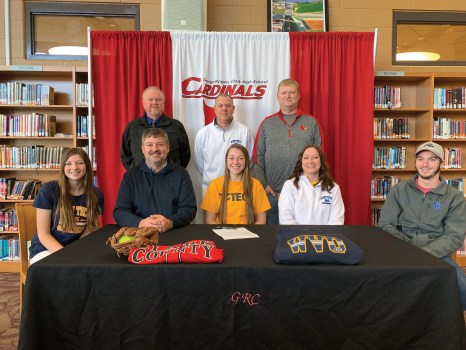 Miles played basketball until middle school and volleyball until her sophomore year.

“I have been playing softball the longest,” she said. “It was just the sport that stayed with me. It helped me grow the most as a person.”

Miles said loves the competition softball brings into her life.

“I love the intensity,” she said. “As a pitcher, you can control the game. You can calm them down or hype them up and being able to do that for my team has kept me with the sport.”

Miles said her motivation comes from within herself and her team.

Miles describes her play style as a motivator.

“I can be motivational because I do not lead through words,” she said. “I show it through my play. Actions speak louder than words so I make sure I always do what I am supposed to.”

Miles wants to prepare for her upcoming senior season by making sure she gives 100 percent effort all season before heading to college.

“I am going to leave everything on the field,” she said. “I have been here for three years already and I want the fourth to be the best it can be.”

Miles chose WVU Tech because of the atmosphere that will be around her.

“It is a small college,” she said. “I never wanted to go anywhere big. It is a small, friendly atmosphere. The professors there individually care about each athlete because the classes are small.”

Miles feels confident she is ready to take her game to the next level next year.

“I have practiced with the team already,” she said. “They all really like me. I know I will be able to go there and help out the returning players.”