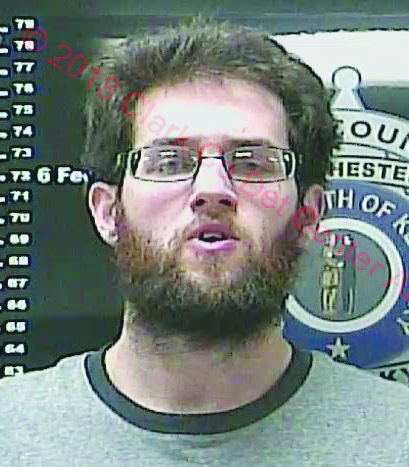 A Winchester father admitted to violently shaking his 9-month-old child on multiple occasions because of other family situations.

Nicholas Grimm, 27, of 43 Jackson St., was arrested Wednesday by Winchester Police after the child was found to have multiple ‘brain bleeds,’ according to the arrest citation, and the child was taken to the University of Kentucky Medical Center emergency room for treatment.

In his interview with police, Grimm said he had violently shaken the child on multiple occasions beginning in July and continuing through November.

According to the citation, Grimm told detectives he was angry with the child and blamed her for “Multiple things happening within his family” and that he “physically took it out on her.”

Grimm was arrested on a single count of first-degree criminal abuse and lodged in the Clark County Detention Center.