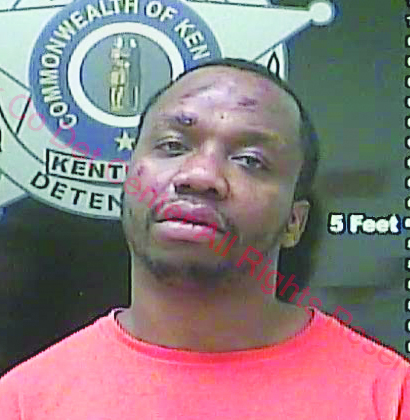 A Winchester man agreed to serve four years in prison after setting his home on fire a year ago.

Police said Horton threw a brick through a window at the residence before igniting gasoline outside the residence. The fire caused minimal damage, police said.

Thursday in Clark Circuit Court, Horton pleaded guilty to the amended charge of first-degree wanton endangerment and agreed to a four-year prison sentence. A second charge of second-degree persistent felony offender was dismissed as part of the agreement.

Horton apologized in court Thursday and said he was intoxicated at the time.

Police said Horton was arrested at a gas station on West Washington Street, smelling of gasoline and wearing only one shoe. The matching shoe was found outside the house, along with a gasoline can.

Private investor may be key to Sphar project