When getting lost is good 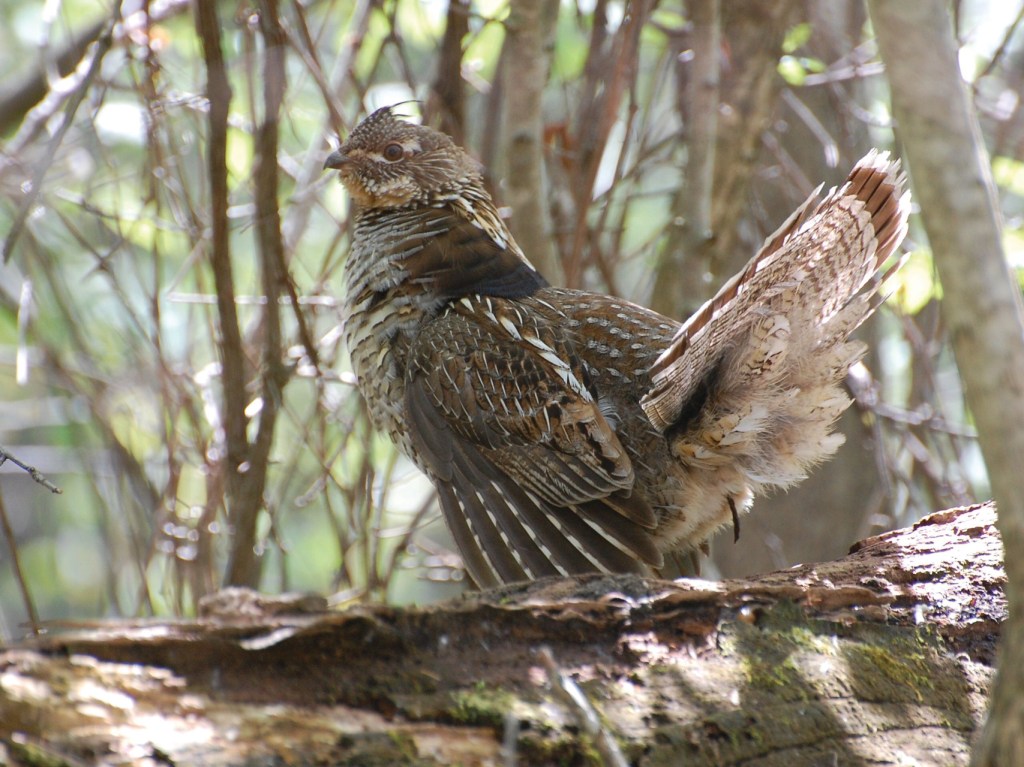 To say I loved to hunt while I was growing up is an understatement of epic proportions.  Some might think it is some sort of bloodlust or similar.    That is certainly not true.  As I have shared with you here in this column, I don’t like killing things.  I do however enjoy being part of a system that helps maintain a range of viable and healthy wild game population.

Our state is rich with both game and non-game species due to the cooperative effort between hunters and the Kentucky Department of Fish and Wildlife.

For someone like me growing up, the anticipation of the first day of squirrel season was a bit too much to handle at times.  Prior to the opening of squirrel season was a very long period of no hunting seasons.  So I always looked to squirrel season as the start of the good times.  After a few weeks of harvesting bushy tails, my family would take to the dove field.  Some of the best times I had as a kid was getting in the dove field with my dad, uncles, cousins, and invited friends to see who could get our limit of doves.  Man, we had fun.

After that came an active deer season.  I hunted with both bow, and rifle for many years taking advantage of the long bow season to spend many days in the stand, or on the stalk getting close enough to bring home some fantastic organic venison. After deer season though, there was notw much going on.

My dad and I would occasionally hunt rabbits or quail and I did enjoy that.  For some reason, however, I grew particularly fond of grouse hunting.  I think this is due in part because the season extended all the way to the end of February.

Mostly it was because I rather enjoyed a good excuse, much like Daniel Boone, to go in the woods and essentially get lost.  To be clear, I was never really lost but I sure did not know exactly where I was many times.

The Daniel Boone National Forest was our go-to location to go attempt to bust a few “wood chickens”.  The funniest thing about it all was that I hunted for many, many years without harvesting one.  As I said earlier, I think it was more of an excuse to get outside during the winter months and enjoy the woods.  Some say that wintertime woods travel is not their style.

For me, I can’t quite understand that.  I have always enjoyed this time of year to get in the woods.  For many, it is simply too cold, and that is why grouse hunting is the answer.  You must do a fair amount of walking to find one or two.

By the time they explode off the ground and head for cover, you have a tough time getting a safe and accurate shot off.  So there is a lot of time spent staying warm by walking them up.

The ruffed grouse (Bonasa umbellus) common here in Kentucky has seen a decline in numbers in recent years to many factors, some are known, and others are only speculated.  I have therefore not spent time for many years afield in search of them.  I have instead chosen to just go hiking, bushcrafting, or other simpler pursuits.  As the new year rolls towards us, I recognize that in February I will turn 50.  Like many of you, I am not getting any younger.  I may very well check in with my friends at KDFWR and see how my ole friend the grouse is doing these days.  If he is doing well and it serves the population to hunt, I may take a hunt soon.  If it does not, I may very well hunt them down with a camera instead.

Either way, I hope to not get lost, so I can hopefully see you on, or off, the trail! 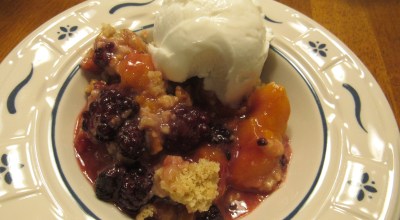 The hidden treasures of Clark County