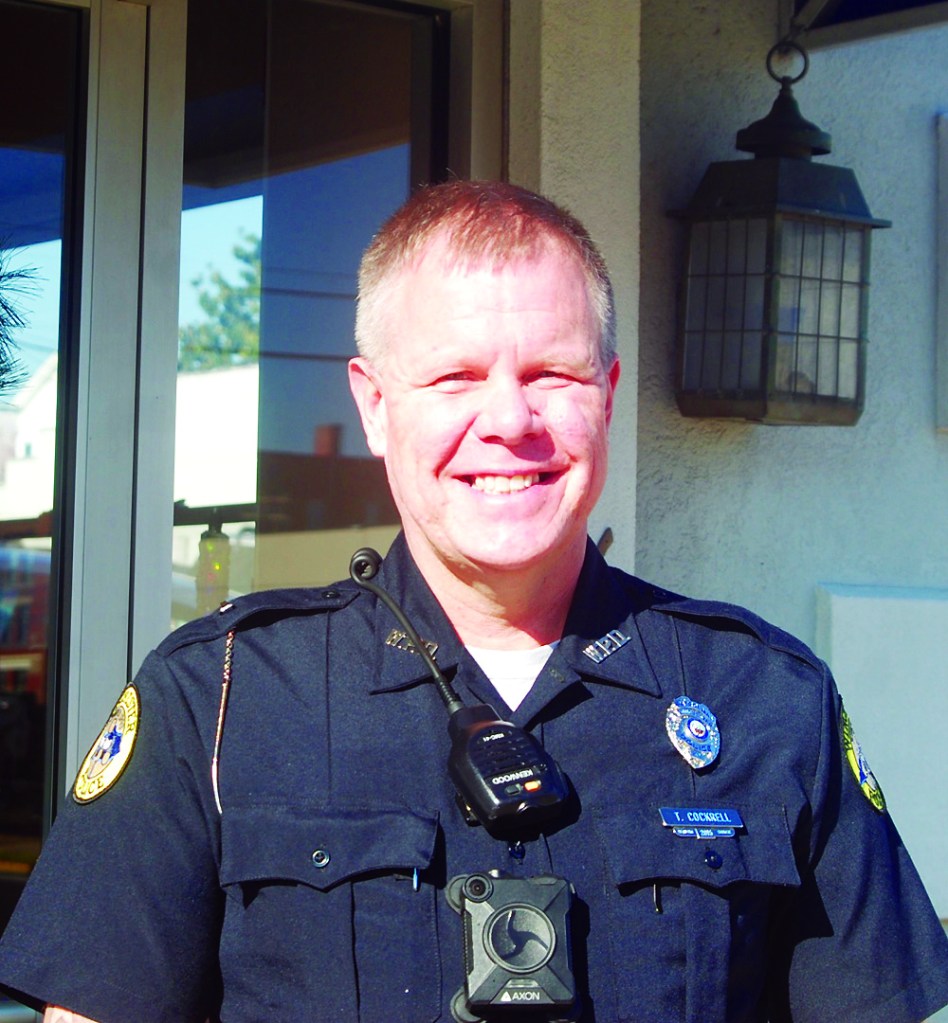 Two of Clark County’s finest were honored for their efforts in keeping the streets safe and arresting intoxicated drivers.

Last week, the Kentucky Office of Highway Safety presented awards to more than 200 law enforcement officers from 175 agencies across the state. To receive an award, the officers had to record the most driving under the influence arrests for their respective agency.

This year, Clark County Deputy Sheriff Wes Craycraft and Winchester Police Patrolman Terry Cockrell were the local winners, with 47 and 17 arrests, respectively, in the past year.

The award was the first for each, and both said they look for possible intoxicated drivers while they are on patrol.

“It is something I look for,” said Craycraft, who has worked for the sheriff’s office for two years. “(Clues) are things like speeding, swerving, or driving erratically,” he said.

For Craycraft, it averaged to nearly one DUI arrest per week.

Cockrell’s total of 17 is smaller, but he and the city officers have a smaller area to patrol than the deputies.

DUI arrests, he said, are not purely alcohol-related any more.

“It seems like more drugs than alcohol,” he said. “It’s harder to tell (with drugs). You can’t smell it. There’s no cans.”

There’s also the question of whether the drugs involved are illegal or not, he said.

The circumstances and the town have changed, along with the number of DUI arrests. There are far fewer bars in Winchester today than in years past, and drugs have become more prevalent.

The numbers also vary from year to year.

“Last year I had more (arrests) and came in second,” Cockrell said.

According to state officials, there were 5,350 crashed involving impaired drivers in 2017. Those crashes led to 2,781 people being injures and 154 deaths.

“One fatality is one too many,” KOHS Acting Director Jason Siwula said in a release.  “We will continue to support law enforcement efforts to remove impaired drivers from our roads, including providing federal funds for additional enforcement during this holiday season.”