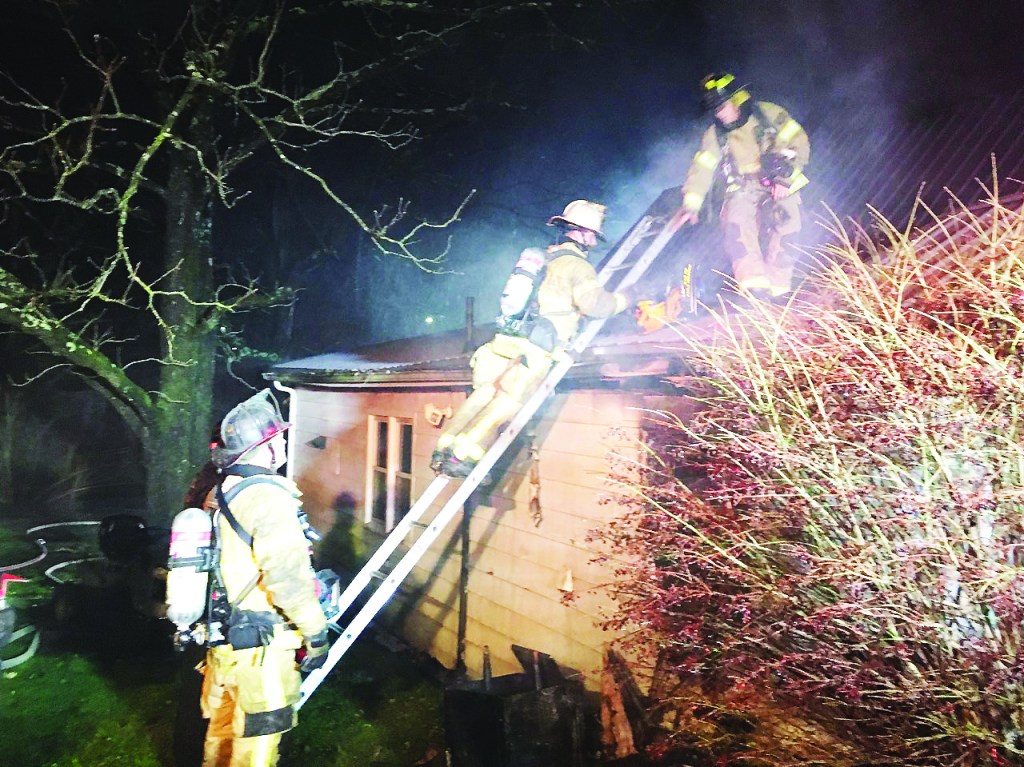 A fire in a laundry room claimed the life of the owner’s cat Sunday night on Jackson Street.

At this point, the cause of the fire appears to be accidental, Henry said. There was a gas heater and a gas dryer in the room, he said, but the exact cause has not been determined.

Firefighters were on the scene for about three hours. No other injuries were reported.

Hundreds of children participate in Shop With A Cop