Jackson excited for new chapter at Miami of Ohio 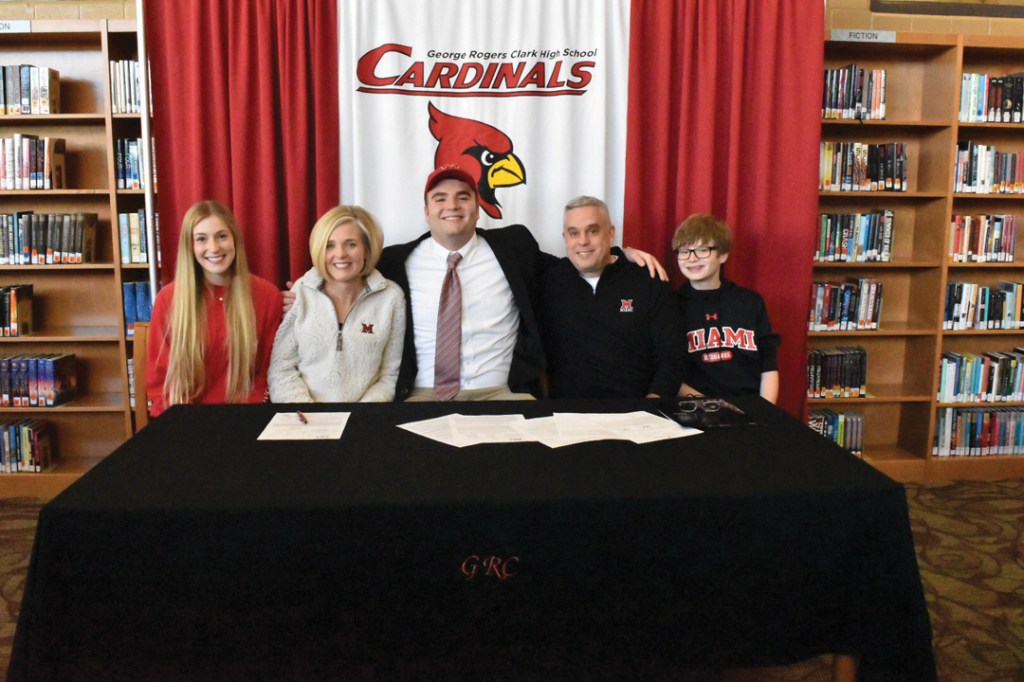 Jackson said he knew all along where we wanted to go when he visited Miami during his recruiting process.

“It felt like home the first time I got on campus,” he said. “It is a big relief that it is official now. I felt all the love from the coaches and even the players welcomed me with open arms. It felt like home.”

Jackson suffered multiple injuries and is no stranger to controversy.

He said he is thankful to be in the position he is now.

“It has been a grind,” he said. “People always say trust the process and and I never really understood what that meant until after the injuries. Everything happens for a reason and God put me in this position for a reason. It is a good feeling to have knowing it is all figured out.”

Jackson can’t place his finger on one particular part he is looking forward to the most.

“I have so much to look forward to,” he said. “It would be impossible to narrow it down. I am excited for what is coming next in my life and I am excited to step on the big stage and play for my new school next season. It hasn’t hit me just yet, but when the time gets closer it’ll feel more and more unreal. I am excited for everything about it.”

Jackson admits he is anxious to get started.

Jackson said Miami is getting a hard-working player who wants to give it his all.

“I am not going to be outworked by anyone,” he said. “Nothing is going to be handed to me and I am trying to prepare for myself. Everything will be earned and I am willing to lay it all on the line. I am beyond excited to get the process started.”