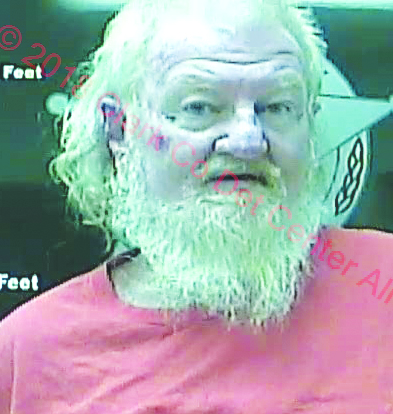 A Mount Sterling man accused of assaulting an EMS crew and a nurse at Clark Regional Medical Center in December will serve 45 days after pleading guilty Wednesday.

Homer Looney, 63, was transported to CRMC Dec. 19 in a Powell County EMS ambulance, but became combative with EMTs and nurses at the hospital when they tried to restrain him for treatment, according to court documents. Looney reportedly uttered several profanities and threatened harm to the nurses and EMS crew if he got loose. Three members of the EMS crew and a nurse said Looney struck them during the incident.

Wednesday afternoon, Looney pleaded guilty to one count each of attempted third-degree assault, terroristic threatening, disorderly conduct and alcohol intoxication. He was sentenced to 270 days in jail, but 225 of those were conditionally discharged. He was credited with serving 15 days in jail and allowed to serve the remaining 30 days on home incarceration.

Three counts each of third-degree assault and terroristic threatening were dismissed as part of the plea agreement.