Where in the World? Clark County’s former post offices 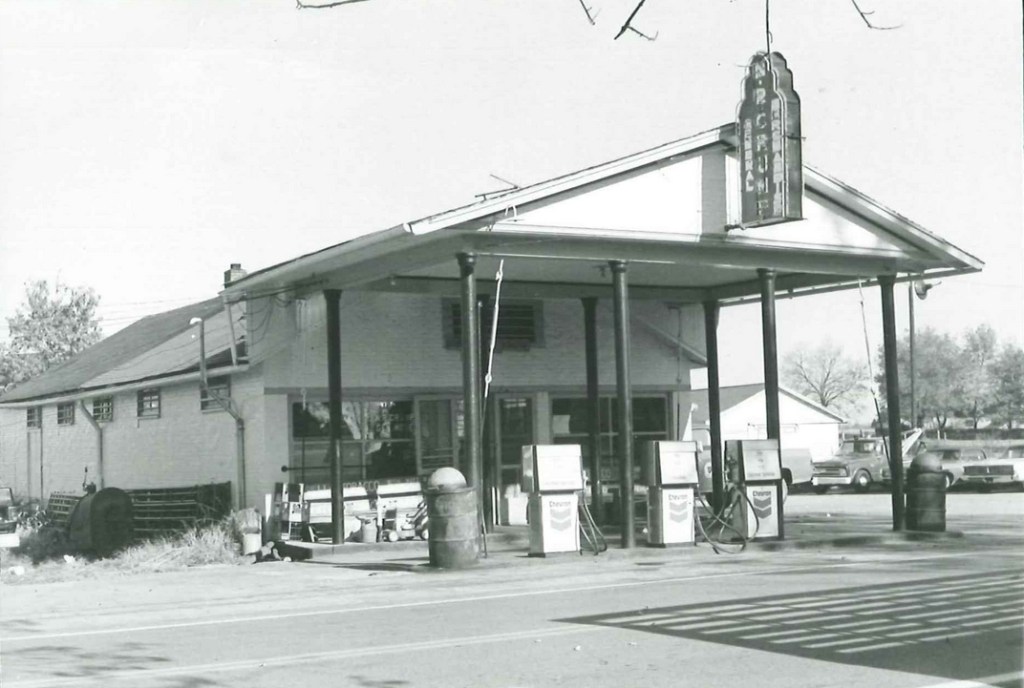 Robert M. Rennick spent many years researching the origin of place names in Kentucky and all its 120 counties.

His popular book, “Kentucky Place Names,” includes more than 2,000 communities — only a fraction of those he studied.

Rennick donated his papers to Morehead State University, which have been digitized and placed on the internet.

Log Lick is one of the oldest named places in Clark County. Daniel Boone stated in a deposition the Beezley brothers, William and Major, built a log hunting trap at a lick near Lulbegrud Creek in 1775 and the place was afterward known as the “Log Lick.”

According to Rennick, a post office was established there in 1876 and continued until 1944.

The first postmaster, John W. Elkin, operated it out of his store, which stood at the intersection of present-day Log Lick and Mina Station roads.

In 1872, the Elizabethtown, Lexington & Big Sandy Railroad completed its line from Winchester to Mounty Sterling.

The railroad, which soon became the Chesapeake & Ohio, constructed a station eight miles from Winchester on the land of Preston Hedges. They named it “Hedges Station.”

A mile east of Hedges, the C&O built another station on the land of Harrison P. Thomson, a noted stock breeder of that area.

Thomson established a post office there in 1872. He gave his name to the station and post office.

The community of Allansville on Upper Howard’s Creek, which dates back to before the Civil War, was named for Francis Sympson Allan, a local landowner and county magistrate. He was a son of Chilton Allan, an accomplished Winchester attorney who served three terms in the U.S. Congress.

The village was located in a remote part of the county, at the intersection of White-Conkwright and Dry Fork Creek roads.

In 1893, about a half mile south of Allansville, Charles B. Todd established a post office called “Bloomingdale” at the dry goods store he and his wife Elizabeth ran at the intersection of White-Conkwright and Red River roads. It operated until 1917.

Todd died of stomach cancer in 1920 and is buried in Winchester Cemetery. Elizabeth, who lived to age 96, is buried beside her husband.

A small community called Merritt once stood at the mouth of Red River. Abraham Merritt built a sawmill and gristmill there in 1858.

Ten years later, his wife Sophia received a license to operate the Red River Ferry across the Kentucky River. Their son Henry established a distillery and bonded warehouse in the neighborhood.

The Merritt post office was opened in 1888 and closed in 1901. Henry Epperson was the first postmaster; he was succeeded in 1891 by Henry Merritt. The Red River Ferry lasted well into the 20th Century.

Another small village, Sewell Shop, stood near the Clark-Montgomery county line on today’s US 60.

The community took its name from the blacksmith shop of Joseph William Sewell (1821-86).

In the 1860s, William purchased his property on Mount Sterling Road from the Chorn family. The land had been claimed originally by their ancestor, Ebenezer Chorn, in 1776.

Ten years later, James was still at home blacksmithing with his father, and John Botts was the resident wagon maker. Botts had married William’s daughter Amanda.

James had retired from the blacksmithing business by 1910. At that time, John Sewell, also a blacksmith, then age 43, lived next door to his brother James and owned a shop.

A short-lived post office there was called “Botts” (“Sewell” was already in use in Russell County). It was operated from August 1900 until February 1901.

According to Rennick, the post office took its name from Revolutionary War veteran Seth Botts. Undoubtedly, that suggestion was related to the fact John Botts had married into the Sewell family.

In June 2015, Janie-Rice Brother wrote about Sewell Shop in her blog, “Gardens to Gables.”

She recalled passing through the community from her childhood days to the present and watching the local buildings slowly deteriorate. A concrete block garage building still stands, as does the old Sewell homeplace — though just barely.

The iconic Crump’s Store, however, is now only a memory. So are all the old post offices in Clark County except for Winchester’s.