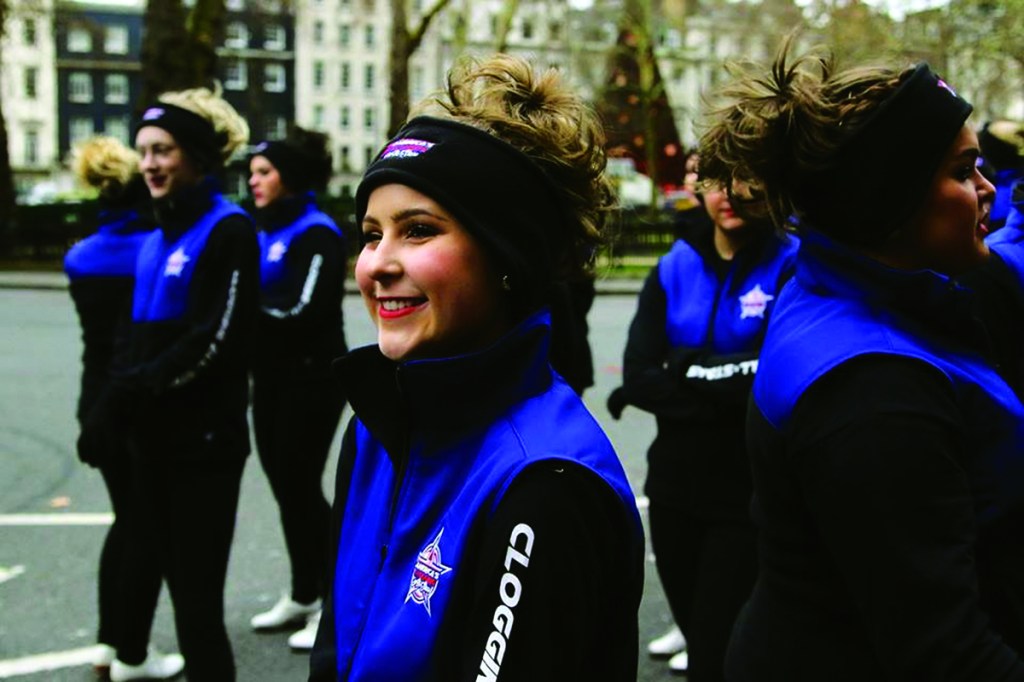 Abbi Baber, 16, smiles during the New Year's Day parade in London, England. Baber was one of two Winchester natives selected to perform with America's Clogging All Stars. (Photo submitted)

Baber and Whitaker both clog at Taps in Motion, a dance studio in Owingsville. America’s Clogging All Stars selected dancers from the studio to perform in the 2019 London New Year’s Day Parade.

“The experience was just exhilarating,” Baber said. “You could basically hear 90 cloggers coming down the road from miles away.”

Baber said the America’s Clogging All Stars included individuals from eight different studios, who usually compete against each other. The individuals came together to perform three different routines in the London’s New Years Day Parade. The studios are from seven different states which include Kentucky, Indiana, Maryland, North Carolina, South Carolina and Georgia.

“I was selected to be a part of this experience by my studio, being selected by Ryan Rickard, the director of Powertaps who originally did the parade, and by my director for deciding if we could take up this opportunity,” Baber said.

Baber said the cloggers performed in three separate locations: Trafalgar Square, Cadogan Hall and the entire parade route. Along the parade route, the cloggers stopped at seven grandstands and ended with a finale performance.

“I enjoy making people smile especially by doing something I love, so performing for thousands and then millions online felt amazing,” Baber said.

Baber said she has been clogging for 12 years.

“I originally started at the age of 5 with a studio in Winchester named Blazing Taps,” Baber said.

After the studio closed, Baber joined Taps in Motion under the direction of Jamie Conyers-Vincent. Baber is currently on two competition teams: Taps in Motion Hype and Taps In Motion.

“We regularly compete throughout the year until Nationals in January,” Baber said.

The trip was Baber’s first trip out of the United States.

“The best part about performing in London was the mix of ethnicities through the crowd,” Baber said. “Everyone had the ability to see us perform and learn from the experience. Just like our teams together to perform, those people came together to watch.”

Baber said she loves clogging because it gives her the freedom to express her authentic self as well as the ability to share that self-expression with others.

“Clogging is not very common anymore, so I love to do performances whenever I get the chance to allow other people to have an insight,” Baber said.