Starting the year in prayer 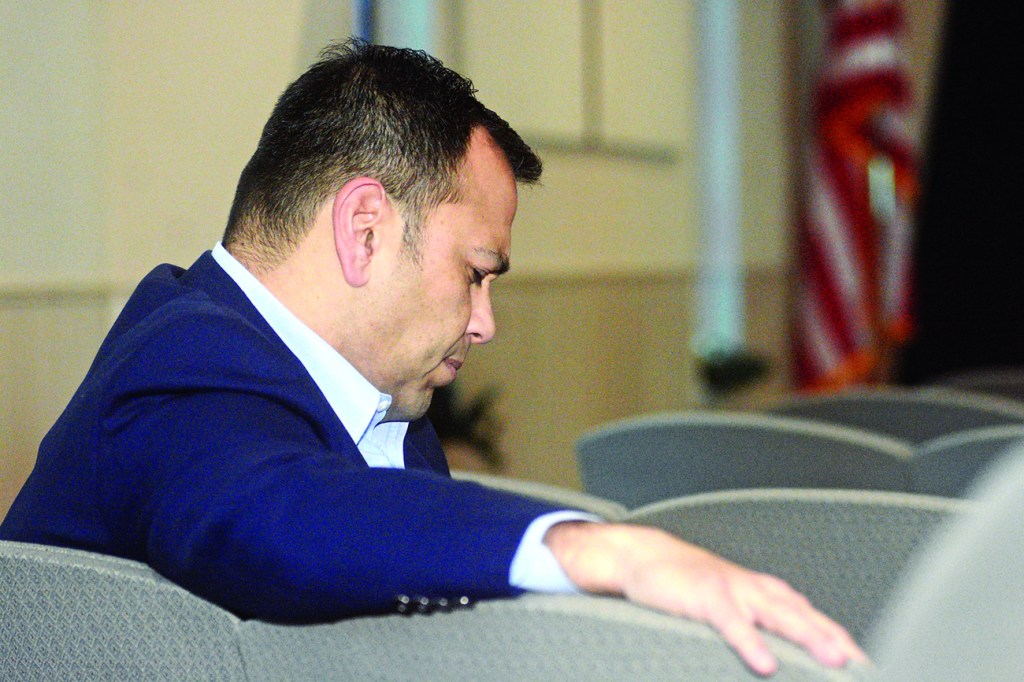 State Sen. Ralph Alvarado bows his head in prayer at the Community Prayer Service Saturday at the Cathedral Church of God.

Dozens of Clark Countians gathered Saturday to join together in prayer at the Cathedral Church of God.

Winchester Mayor Ed Burtner said the service is a way to start the year off on the right foot.

“In my judgment, it’s an important thing to pause and bow and go to the foot of the cross,” Burtner said.

The service is held at a different church every year. Several community organizations participate in the ceremony every year, and dozens of people of all ages, ranging from children to some in their 80s attend.

Following the prayer leaders, Burtner took prayer requests from those in attendance and gave a closing. David Douglas gave the benediction.

Burtner said it’s not only important to pray but to believe in the power of prayer.

“We thank you for this opportunity to publicly come to a place as the first order of business for the new year,” Burtner prayed. “We pray that you would allow us to be heard and that all of our requests would be received in a proper way.”