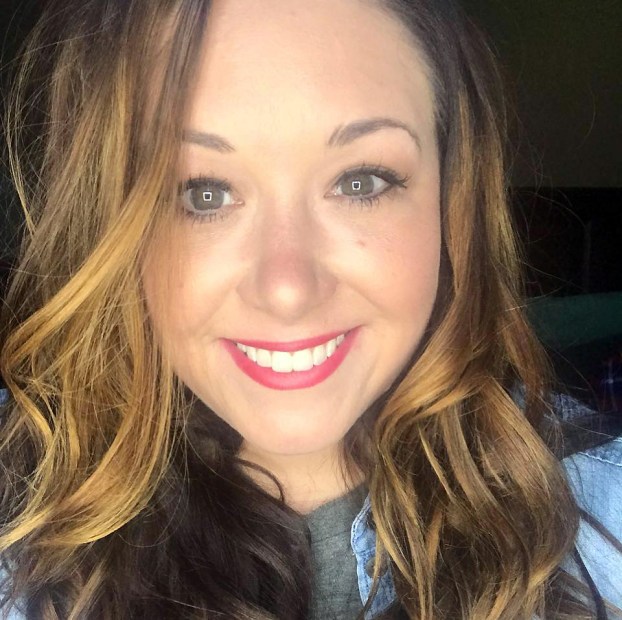 For Kassie: Fundraiser to benefit local mother with cancer

A Winchester woman is asking for the community’s help to support a local family in need after a young mother’s cancer diagnosis.

Stacey Dobbs is organizing a fundraiser for her childhood friend, Kassie Kline, who was diagnosed with esophageal cancer on her 34th birthday in August.

The fundraiser will take place at 7 p.m. Friday at Campbell Junior High School and will include a meal, live and silent auctions and raffle.

All proceeds will go directly to Kline and her family to help with medical and other expenses, Dobbs said.

“Kassie used to work at the hospital and had to leave her job after her diagnosis,” she said. “Her husband also recently lost his job and they are now facing a lot of medical bills. This fundraiser will help with that.”

Dobbs said Kline had a complete esophagus replacement and was undergoing chemotherapy and other treatments for her cancer. Last week, Kline’s doctors also found a 7-millimeter lesion on her brain.

“This whole thing went really fast,” Dobbs said. “She had a sore throat and some reflux and was not able to keep food down. From there, she went to the doctor for a scope and they, at the time, thought she had one of the worst cases of acid reflux they had ever seen. Later, they called to confirm it was actually cancer.”

Dobbs said throughout her cancer journey and even her most recent diagnosis, Kline has remained positive and inspiring.

“She has been so positive,” she said. “Her faith has remained so strong. Her main concern has been for her two children. She is one of the most giving, loving people you will ever meet. She has done numerous fundraisers for others who had cancer in the past. She’s a fighter. She’s inspirational. She’s positive. There’s nothing bad you could say about her. And even with all this going on, she would still do for others.

“I can’t tell you how much it would mean to me to be able to help her out.”

Friday’s fundraiser will include a chili dinner, which for $6 will include chili, a drink and a sandwich. Tickets can be purchased at the door.

At around 7:30 p.m., a live auction will begin that includes donated items from numerous people in the community. Items like country hams, gift basket, wood work and University of Kentucky tickets will be auctioned. There will also be a silent auction for smaller items and gift cards to various businesses in the community.

There will also be a raffle drawing for $5 per ticket at the end of the event.

“Would love to raise any amount to help Kassie’s family,” Dobbs said. “100 percent of proceeds, everything, will go directly to Kassie.”

To donate items for the auction or learn more about the event, contact Dobbs through Facebook or by email at b.stacey36@yahoo.com.