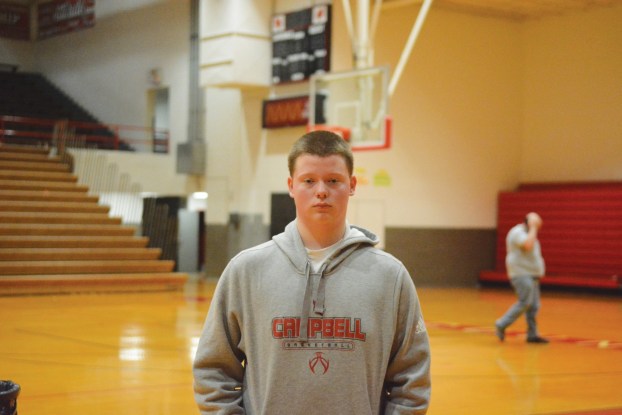 Coleman Collins used to play soccer until he wanted to focus on basketball and football. (Photo by Micah Satterly)

Coleman Collins has been playing most since he was five years old.

Collins played soccer until he realized he had more motivation for football and basketball.

Collins said he plays both sports because he has grown up around them.

“I just love them,” he said. “I grew up watching them and have always been them. They are just something I love. It is a part of my life.”

Collins said his strength in football would be his defense abilities and in basketball his offensive skills.

“Both have passed away,” he said. “They’ve still found a way to motivate me. I wish they could see me now, but I know they are watching over. They are a big reason why I still play sports.”

Collins’ number of choice is also dedicated to his grandparents,”

The George Rogers Clark Lady Cardinals left Bourbon County with a 74-42 win over the Lady Colonels in a 40th... read more