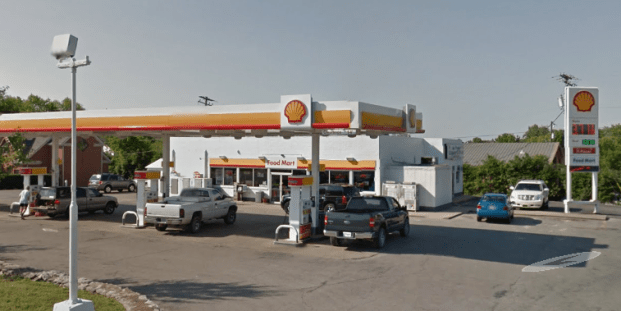 Winchester Police are on the lookout for a man who robbed the B-Kwik Food Mart on Hubbard Road late Monday night.

Officers were called to the store around 11:30 p.m. Monday after the owner notified police of the robbery.

Winchester Police Capt. James Hall said the incident happened around 11 p.m. when a white male entered the store and threatened the clerk on duty.

“He … implied to the clerk he had a firearm and would shoot if he did not cooperate,” Hall said. “The clerk did what we always tell people to do and complied.”

The suspect was described as a white male about 5-foot-9 with a beard. He was wearing a dark colored hoodie, dark jeans and black shoes, Hall said.

Anyone with information about the robbery can call the Winchester Police Department at 745-7400.

Winter arrived with a vengeance this morning with temperatures in single digits and wind chills well below zero. The National... read more