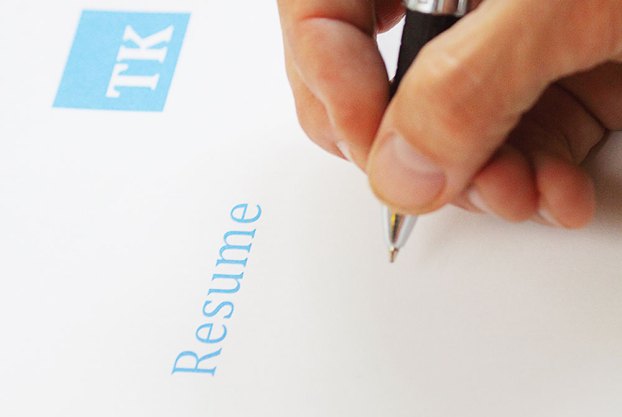 FRANKFORT — Unemployment rates fell in Clark and 68 other Kentucky counties between December 2017 and December 2018, rose in 38 and stayed the same in 13 counties, according to the Kentucky Center for Statistics (KYSTATS), an agency of the Kentucky Education and Workforce Development Cabinet.

According to the report, there are currently 16,774 Clark residents employed, with 594 unemployed.

Woodford County recorded the lowest jobless rate in the Commonwealth at 2.6 percent. It was followed by Fayette and Oldham counties, 2.8 percent each; Shelby and Spencer counties, 2.9 percent each; and Anderson, Boone, Campbell, Kenton and Scott counties, 3 percent each.

Kentucky’s county unemployment rates and employment levels are not seasonally adjusted because of small sample sizes.

Employment statistics undergo sharp fluctuations due to seasonal events such as weather changes, harvests, holidays and school openings and closings.

Seasonal adjustments eliminate these influences and make it easier to observe statistical trends.

The comparable, unadjusted unemployment rate for the state was 3.8 percent for December 2018, and 3.7 percent for the nation.

The U.S. seasonally adjusted jobless rate for December 2018 was 3.9 percent, up 0.2 percentage points from its November 2018 level, according to the U.S. Department of Labor.  For more information regarding seasonal fluctuations, visit the U.S. Bureau of Labor Statistics at https://www.bls.gov/cps/cps_htgm.htm#why.

Unemployment statistics are based on estimates and are compiled to measure trends rather than actually to count people working.

The data should only be compared to the same month in previous years.

The Kentucky Chamber of Commerce and the Kentucky Society for Human Resource Management have announced the 100 companies that made the... read more