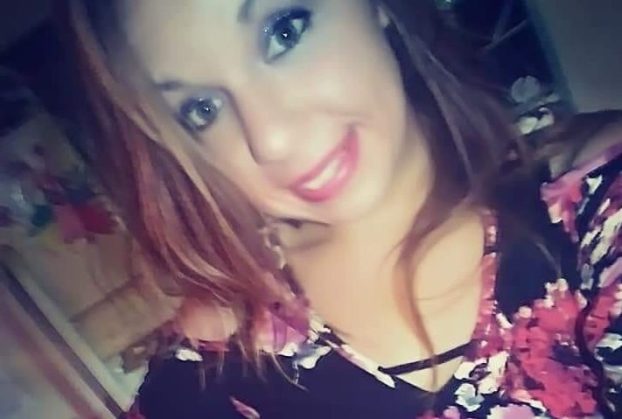 The search for a young mother from Winchester who went missing in Madison County Monday has been called off after a the body of an unidentified white female was found near the area she was last seen earlier this week.

According to The Richmond Register, Bailey was last seen in the area of Camp Catalpa, Lake Reba and Irvine Road around 4 p.m. Monday.

Other media agencies reported that Bailey had gone to the area Monday to talk with her boyfriend. She walked away and had not been seen since.

The Register also reported Madison County Coroner Jimmy Cornelison confirmed Thursday morning that a body had been found on a farm off of Concord Road in Richmond.

Officials have not yet confirmed if the remains are Bailey’s and are still treating the case as a missing person.

An autopsy is scheduled to be performed Friday.

A man accused of leaking information about 14,200 HIV patients in Singapore was arrested on other charges in Clark County.... read more