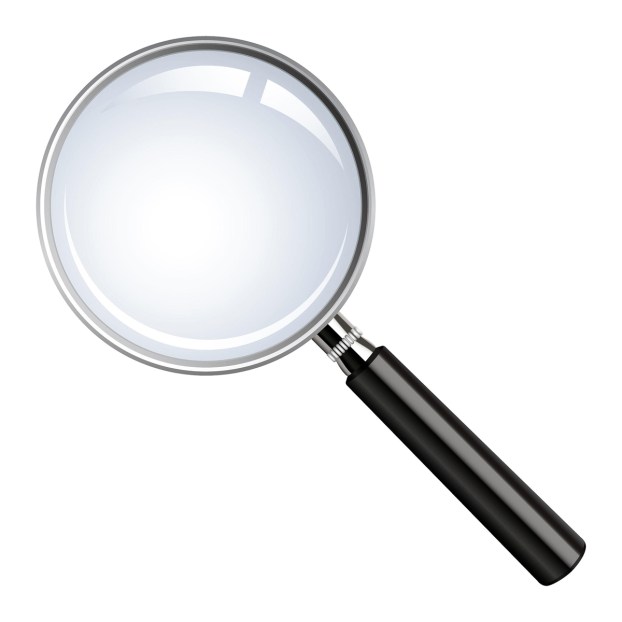 The impacts of Kentucky’s pension crisis are far-reaching.

As lawmakers continue efforts to pass pension reform, local health departments are looking at ways to evolve, or they may be shut down.

As of July 1, health departments would be required to increase their pension obligation from 49.47 percent to 83.43 percent of payroll, unless a special session of the General Assembly passes some type of reform or reprieve.

Gov. Matt Bevin vetoed a bill that would have offered temporary relief at the end of the regular session in April. Bevin said previously he would call a special session to focus on the pension, but the new fiscal year begins July 1, leaving legislators about two weeks to call a special session and agree on reform or relief for agencies that would see huge increases in their pension obligations — including city and county government and health departments.

Clark County Health Department would see a $661,292 increase to its KERS obligations. CCHD has a little more than $1.3 million in unrestricted reserves, according to statewide data from July 1, 2018, which would offer barely more than 24 months of solvency for the department.

According to CCHD Public Health Director Rebecca Kissick, the pension crisis is a very real issue being monitored closely by her department.

“People hear me talk a lot about this being the perfect storm,” Kissick said. “I haven’t been here a year yet, and I feel like I walked in and it has been a whirlwind with the pension issues from the start.

“Without the reprieve or a freeze on the increase pension obligation, we would see a $661,000 annual increase in our pension obligation starting in July. With that, we start looking pretty hard at where there are opportunities to focus on efficiency or to evolve our model to absorb those added costs.”

Kissick said going into the 2020 budget, the department is down 11 staff members from last year.

“These have been staff that have either moved on to other roles or positions we have decided not to fill since people retired,” Kissick said. “We have not cut staff, and our hope is that is not something we will have to do in response to this issue. Moving into 2020, we’ll continue to focus on where the community’s needs are, where those needs are being met elsewhere, and where we can focus our services.”

An opportunity to reevaluate

Clark County is not the only health department using the pension crisis as an opportunity to re-evaluate its model.

“The public health transformation plan that they rolled out is a plan that really helps health departments to simplify, prioritize and focus,” Kissick said. “That is really one of the things we all need to look at. We need to take a step back and look at what we are mandated to do. How do we prioritize those services to be at the forefront of that in our community? That’s what public health is.”

In a statewide board of health meeting in January, Howard unveiled his plan, which he said would move away from a public health system that is “an inch deep and a mile wide” and transform it in a way that will improve health outcomes across the state.

According to a June 4 report from Kentucky Health News, Howard’s plan calls for departments to scale back their services, and only be required to provide four ‘core public health’ areas.

The five focus areas for the department include population health, enforcement of regulations, emergency preparedness and response, communicable disease control and administrative and organizational infrastructure. Departments also would be required to conduct community health assessments — which Clark County already does — to determine their local public health priorities beyond those core requirements.

Other core programs departments must focus on include the Women’s, Infants and Children (WIC) nutrition program; the HANDS program, which stands for Health Access Nurturing Development Services for child-rearing; and harm reduction and substance-use disorder programs, including syringe exchanges.

What is at stake?

In surrounding communities, solvency is short-lived. The Estill County Health Department has only about 2.44 months of solvency, while Powell County has about 5 months, according to statewide data.

Montgomery, Madison and Bourbon counties would fall among those departments that would be forced to close within the next two to three years. Fayette County’s health department has about eight years of solvency, and could end up being the only public health department in the surrounding counties within a few years.

“For communities across the state, and ours included, we would lose access to the childhood immunization program,” she said. “We offer a lot of diabetes education and self-management. We run the WIC program, the HANDS home-visitation services. We would also lose services for disease monitoring and control. Look at the hepatitis A response, not only with education but vaccinations. And then we’d lose the environmental piece. (If health departments close), we’re not going to have restaurant inspections or the on-site sewage program.”

Kissick said her department is already looking at ways it can fall in line with Howard’s recommendations.

“We’ve really focused at looking at each individual program or service we offer,” she said. “And we’ve had to identify ways we can be more effective or efficient.”

She said one tough decision the local board of health has made is to sell the Clark County Home Health Agency. A request for bids was published in The Sun Friday.

“We’ve been looking very stringently at our home health program,” Kissick said. “Clark County Home Health has been here since 1983 and had an amazing relationship with the community. But it’s a program we struggled with. The board made the decision last week to move forward with the opportunity to sell it. We did not make this decision lightly. We had to look at whether there are other providers that are providing the service and are there ways we support them.”

Kissick said the department will spend the next year looking at other programs.

“We’ll ask, ‘Is there someone else that can offer the program? Is there an opportunity for us to support that program or does public health need to be there to lead the charge?’” she said.

Some departments have opted to raise property taxes to absorb the costs of the increased KERS obligation.

“One of the departments most in danger, in Anderson County, recently raised its local property tax from 30 cents per $1,000 in assessed valuation to 52.5 cents to pay for its possible extra pension obligation,” KHN reported. “However, raising local taxes doesn’t seem to be a popular option among the 113 counties that have a health tax.

“Of the 23 counties that have reported their tax rates for the coming year, only five have proposed an increase, and minutes of the local health board meetings do not indicate that the increases are being driven by the need to cover higher pension costs.”

Kissick said an increase in the departments tax rate is not something that has been explored at this point.

Departments will have to evolve

Kissick said she understands pension reform is necessary to sustain that system, and she thinks health departments will be able to evolve to continue meeting their communities’ needs.

“I think what is important for folks to know is that public health is here,” she said. “Public health is working diligently. We are always looking at what we are doing and how we can do it better. We will always find a way to do what our community needs us to do. We will take a look at the evidence, and find ways to address the needs and services in our community.”

A Clark County man facing sexual abuse charges withdrew his guilty plea Thursday moments before he was to be sentenced.... read more