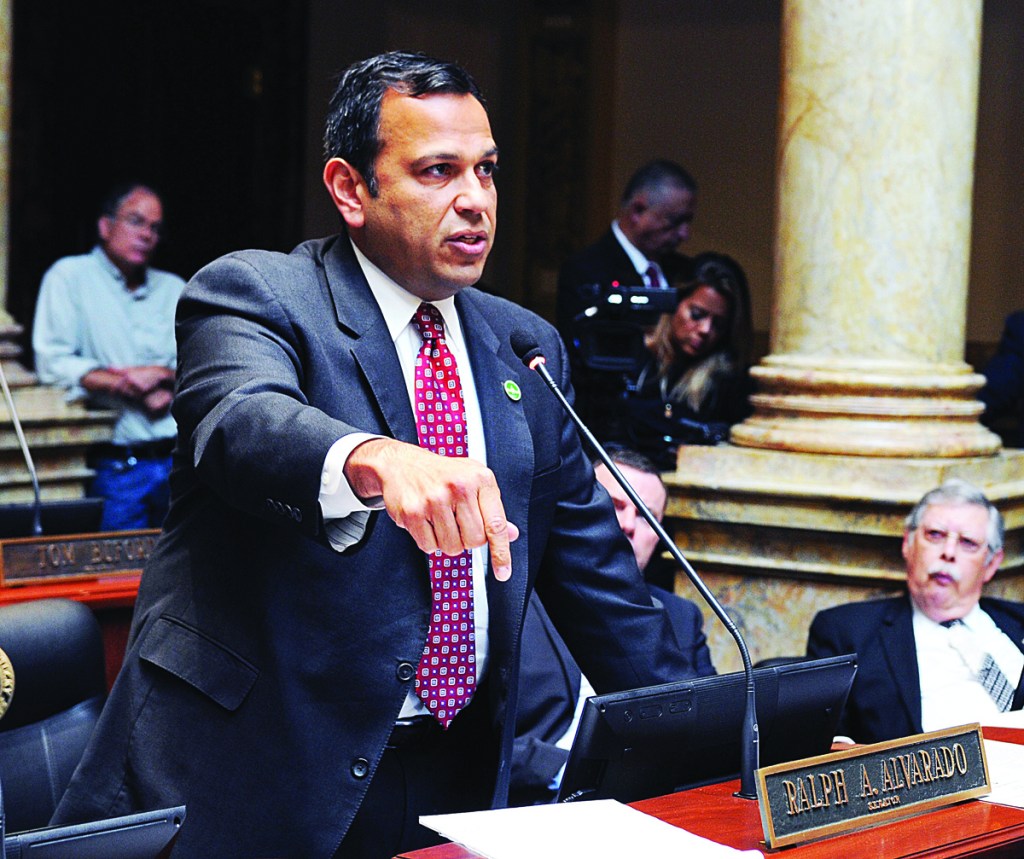 This week’s special session by the Kentucky General Assembly delayed crippling pension payment increases for many agencies, but the long-term solution remains to be found.

“The problem is not solved by any means,” state Rep. Les Yates said.

The session was called by Gov. Matt Bevin to consider a bill to delay increased pension contributions from regional universities, health departments and other quasi-governmental agencies. The bill delayed increasing contributions, previously capped at 49 percent of salaries, while giving those agencies a year to decide whether or not to stay in the Kentucky Retirement Systems pension program.

“It was in dire straits,” he said. “We had to do something.”

State Sen. Ralph Alvarado said passing the bill, known as House Bill 1, avoided the “catastrophe” of health departments and other agencies closing within months because of increased pension payments.

Yates said the bill is very similar to the one Bevin vetoed earlier this year.

Alvarado, though, said there were two key differences. Employers must now choose to leave KRS, rather than having to choose to stay in.

The new bill, he said, offers a number of options for those employers who want to leave, including financing the buyout over years, making a lump-sum payment or keeping its tier 1 or 2 employees in the system.

HB1, he said, also prevents employees from losing their benefits.

The affected quasi-governmental agencies, will have to make the decision to stay or leave during April 2020. In the meantime, Alvarado said the government will seek information about those agencies to determine where they stand.

Yates, who serves on the house state government committee, said he also heard testimony about two other proposed bills. In the end, Bevin’s bill is the one which received enough votes to clear the committee, he said.

“The consensus was we had to do something,” Yates said.

Several health departments were in danger of closing once the higher pension rates took effect, which could lead to closures across the state.

“It’s a mediocre feeling,” Yates said, acknowledging there is still much work to be done on the pension situation, which will likely resume during the legislature’s 2020 session.

Alvarado said there will likely be several small issues around HB1 to be ironed out once the General Assembly convenes in January 2020.

He said Bevin intends to fully fund the pension systems in the next budget as well.

“All this did was address one-fifth of the KRS issues,” Alvarado said. “It at least averts that catastrophe.” 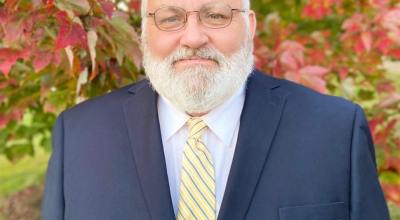 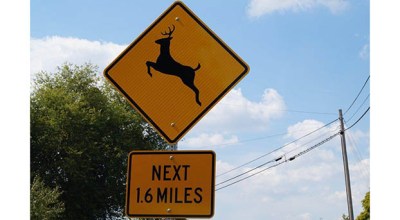