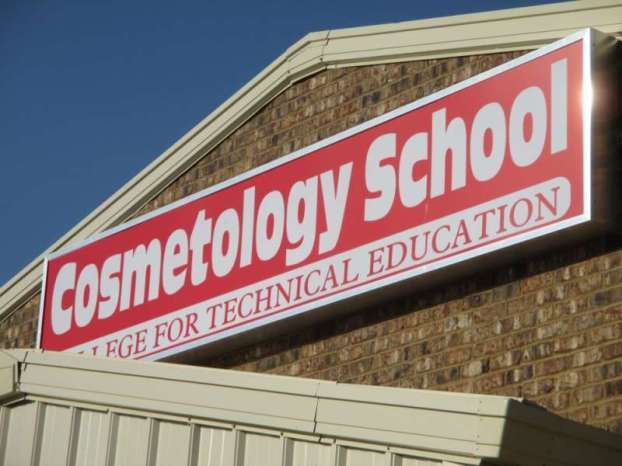 Plans to host a haunted house at the College for Technical Education Cosmetology School came to a screeching halt earlier this week.

The party will go on, but not in its original form.

Instead, CTE will host a haunted carnival from 5 to 7 p.m. Oct. 18 at the school on Bypass Road.

Campus Administrator Megan Pratt said the haunted house was proceeding as planned until the fire marshal didn’t sign off on holding it inside the school.

“When things like that happen, you get discouraged,” CTE instructor C.J. Horne said. “Everyone came together and came up with some good ideas.”

Now, the school will host a festival outside the school, which will be more family-friendly as well.

“We’re going to have a lot of carnival games,” Horne said. “We’ll have concessions with popcorn and cotton candy machines. We will also have a costume contest for ages 0 through 12.”

There will also be a silent raffle. Proceeds will go to the Clark County Homeless Coalition, he said.

“We’ve changed everything,” Horne said. “They only things we kept are some of the costumes.”

Horne said the school has put on fashion shows and hair shows in the past, but this event will be something bigger.

“We wanted to push the envelope and see how much more we can grow,” he said. “We’ll do it even better next year.”

The event itself is free.

“The haunted house got a lot of publicity,” Pratt said. “We’re hoping for as many (people) as we can get. Where we made these last minute changes, we don’t know what to expect.”

The George Rogers Clark Marching Band is back, if you haven’t already heard. After a 15-year hiatus, the band is... read more