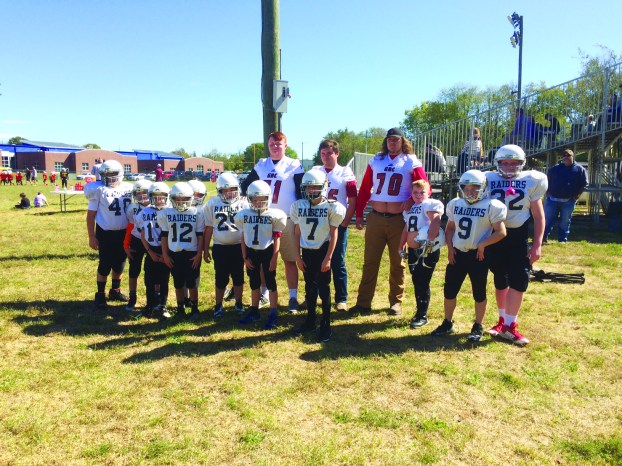 Civitan football was back in action with some special guests on Sunday.

George Rogers Clark had several varsity football players show up to show their support for the Civitan Football League.

Several of the players grew up playing in the league themselves and made some of their first football memories there.

Watkins, a senior for GRC who also played for the Civitan Cowboys as a kid, said his favorite memory in the league was winning two championships in his time there.

“It was a great feeling to see the kids start to play a game they will soon love to no extent,” Watkins said. “It makes me look back at how long I’ve played and how memorable it really is.”

Watkins had one piece of advice to give to Civitan players: Stick with it no matter what, there will be times of adversity but stick with it and make your family and town proud.

Making the decision to retire has huge financial implications. With the rising cost of living, increased medical costs and longer... read more