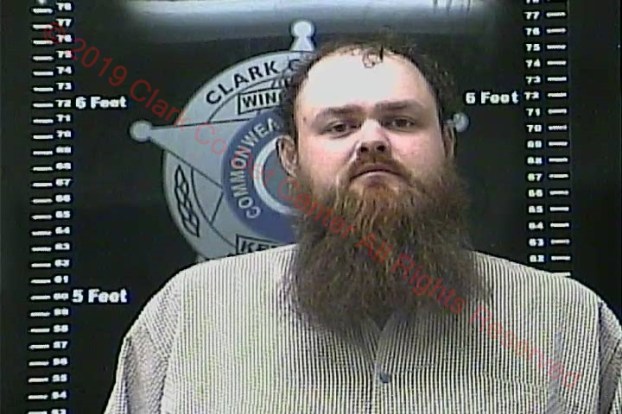 A Clay City man pleaded guilty to wanton endangerment charges after his child showed up at school with bruises around her throat two years ago.

According to court documents, officials at Shearer Elementary School called the police on Nov. 16, 2017, after a 5-year-old child showed up at school with bruises around her throat. The child said her father grabbed and choked her.

Moore reportedly told police he was wrestling with the child the night before and may have grabbed her and scratched her throat, according to the citation.

As part of the plea agreement, Moore would be sentenced to one year in prison, but the term would be diverted for three years. He was also ordered not to use corporal punishment on any of his minor children.

Learning the right way to dig

Emergency officials, pipeline operators, contractors and utility employees got a firsthand look at what not to do while digging around... read more