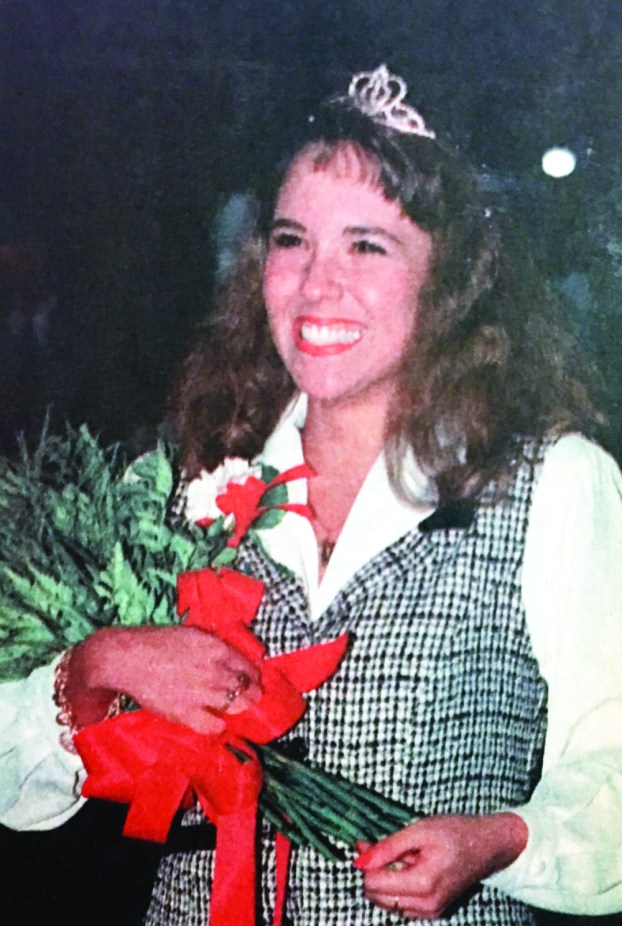 From Oct. 29, 1994: Jennifer Kash, 17, the daughter of Mr. and Mrs. Mason Kash, was crowned homecoming queen during halftime of the GRCHS Cardinals-South Laurel football game at Cardinal stadium. Katrina Brinegar was first runner up. Jonathan Israel and Jason Abney tied for king.

Looking back at Clark County

— Developers are investing more than $7 million in the dilapidated and partially vacant Winchester Plaza in an effort to revitalize the decades-old shopping center with a new look and new businesses.

— The George Rogers Clark High School soccer cardinals beat the Rowan County High School Viking 2-1 in the opening round of the 26th District Tournament in Morehead.

— The fourth Rose’s store in Kentucky opens this week in The Winchester Plaza. Winn Dixie will also open a 15,500-square-foot grocery store in the plaza this week. The store includes three departments — groceries, meats and produce — and has six checkout lanes. Construction on other stores in the million-plus-dollar shopping center on Lexington Road is continuing with additional openings scheduled this week and next.

— Smith Manor, a low-rent housing project for the elderly located adjacent to Forest Park Subdivision will be inspected next week. The efficiency, one- and two-bedroom apartments are located on a 10-acre site and contain 80 apartments and a community room. Earlier in the year, 120 low-rent units opened at Sequoia Village, Irvine Road.

— Approximately 1,500 to 2,000 people attended the Hank Williams Jr. show held at George Rogers Clark High School gymnasium. Proceeds from the show will go to the Lions Club Sight Foundation and to the swimming pool.

— A walkout of approximately 700 hourly employees at the Winchester transmission and axle plant of the North American Rockwell Corp. has ended.

— Winchester’s annual Halloween celebration drew an estimated 2,500 to 3,000 persons into Main Street and provided a charities fund of some $500 for the Fannie Bush School kitchen under the general sponsorship of the Lions Club.