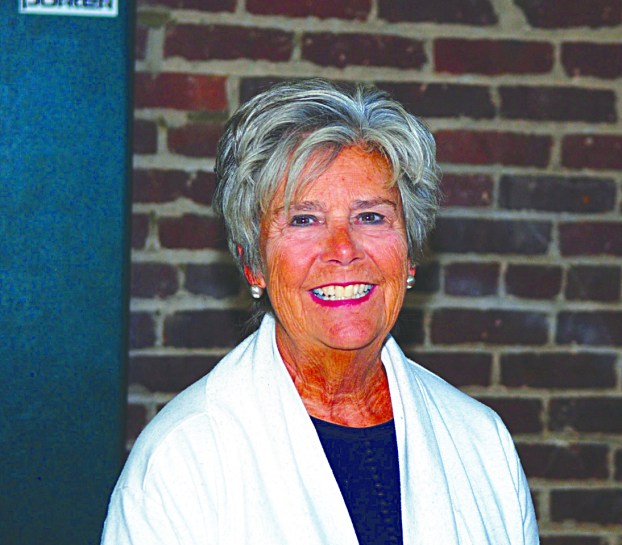 For more than 50 years, pickleball has been growing in popularity across the country.

What started in a family backyard has grown to a national game, from schools to national championships for players of any age.

Former Washington Congressman and lieutenant governor Joel Pritchard and two friends are credited with inventing the game at his home in 1965. According to www.pickleball.com, the three men returned home from playing golf, and found their families bored on a summer day.

They developed the game using tennis table paddles and a Wiffle ball on a badminton court, with the net lowered to 36 inches.

The name, according to the USA Pickleball Association, has a couple origin points. One came from the pickle boat in crew, where oarsmen were chosen from extra crew from other boats, like using the hodgepodge of gear to play pickleball.

The other came from co-founder Barney McCallum, who said the Pritchards had a dog name Pickles who would run off with the ball. The Pritchard family said Pickles came along a couple years after the game was invented, though.

As the game spread locally, players began making their own paddles and the rules developed from there.

Today, pickleball is played around the world, including Winchester where players meet twice a week to play in College Park Gym.

The Winchester Sun recently sat down with local player and retired Clark County teacher Leslie Norton to find out more about the game.

Winchester Sun: What is pickleball?

Leslie Norton: I refer to it as old people’s tennis. It’s not, because there are obviously 20-year-olds that play.

WS: How does the game work?

LN: You play with a paddle instead of a racquet. You play with a ball that’s like a Wiffle ball. You can play outdoors or indoors. Obviously, there are different balls. You can get a pickleball court on half of a tennis court. Usually, you play four people. Singles, unless you’re young, is pretty hard to do. It’s pretty much the same as tennis. There are a lot of rules. But it’s terribly fun. I had knee replacement last November. I could play pickleball … after three weeks. It’s not as intense as tennis. There’s not as much running.

WS: How long have you been playing?

LN: A little over a year. My husband just started two months ago. He loves it even more than I do.

LN: They started this group probably a year before I started playing. Everybody just kept talking about how fun it was. We had gone down to Florida to visit some friends, and they had a pickleball group down there. We went and watched, and we were interested. My friend and I were here one Monday, which is when they play, and she said, “Let’s go see them play.” We tried it, we liked it and we kept coming back. When we go places, we try to play where we are. It’s a lot more popular in other places.

WS: Did you play tennis or anything prior to pickleball?

LN: I played tennis probably 35 years ago. You don’t have to have played tennis. It helps because you have a little more experience on how to hit a ball or how to hold a racquet. It’s a totally different feel,  because a tennis ball can really go. This moves slow enough for me. The guys play a lot faster. They like to spin the ball and slice and all that.

WS: It’s a little surprising how big pickleball is.

LN: It’s the fastest growing sport in the United States.

When I was working at the high school, I would ask them what they did in P.E. that day. “Oh, we played pickleball.” I didn’t know what it was. There was a young man whose nickname was Pickle. I thought it was something he made up. I was in South Carolina and they were playing pickleball in the mall. I said, “I know the kid that developed that game.” I Googled it and realized I didn’t.

WS: How many people usually come on Mondays to play?

LN: We could have as many as 12, but lately there might just be three of us here, which is not good.

WS: There is another group that plays on Wednesday?

LN: It’s just a different time of day. Anyone can come then, anyone can come now. This is one of the times we have set up. At night, it’s a lot faster because the younger people come. Last Wednesday night, we didn’t have but six or seven. It’s really fun. It’s something you don’t have to be athletic to do. You get better as you play.

Dozens of Clark Countians had the opportunity to ask questions and let their voices be heard during the “Let’s Talk About... read more