Proposal would expand list of those eligible for absentee ballots 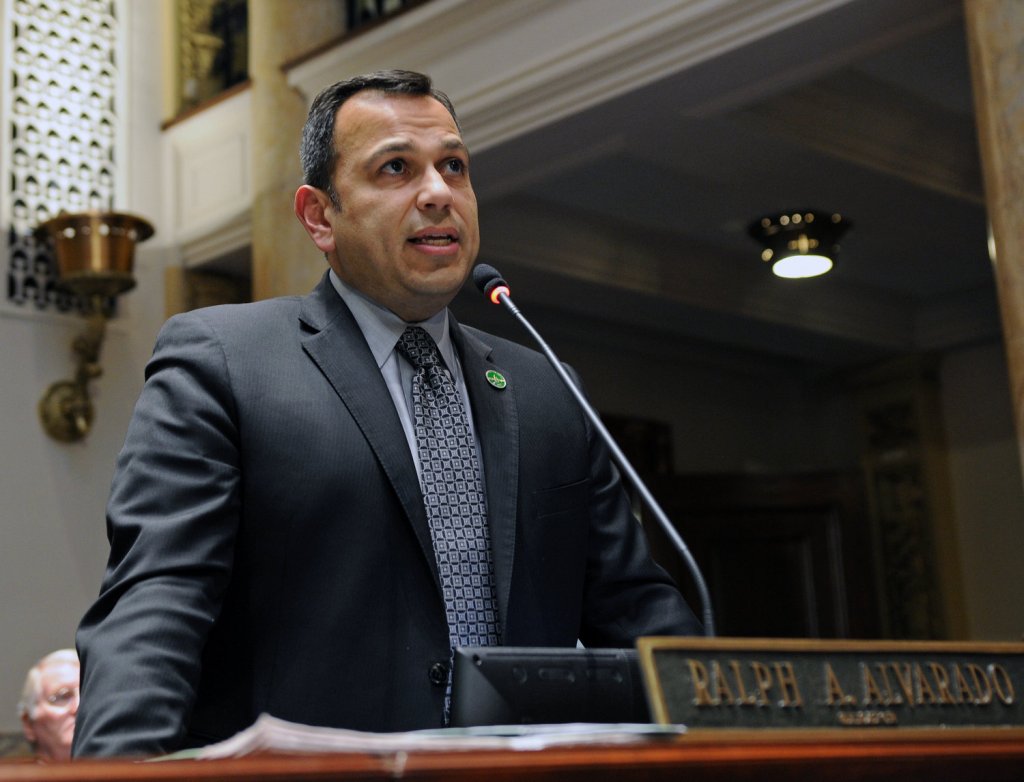 FRANKFORT — A bill proposed for consideration during the 2020 General Assembly would expand the list of those allowed to cast absentee ballots to include those employed as what is termed “essential services personnel.”

The legislation, sponsored by Sen. Ralph Alvarado, R-Winchester, who is a physician, would cover anyone who is scheduled to work at any time the polls are open on election day as part of their essential services duties.

Included in the list of essential services personnel are doctors and other medical professionals; emergency management personnel; emergency medical technicians; firefighters, law enforcement and other emergency responders; as well as any other person employed in a profession that requires a license, certificate, permit, or other official recognition of expertise in a particular field or area of knowledge, whose assistance is desirable during an emergency or medical response to prevent risk to health, life, property, or the environment.

Mail-in or in-person absentee voting would be included in Alvarado’s proposed bill.

Currently, absentee voting is limited to those who are those serving in the military, students who are temporarily residing outside their county of residence, someone who is jailed and accused but not convicted of a crime, those temporarily residing outside Kentucky, someone whose job keeps them outside their home county, those participating in the Secretary of State’s crime victim address confidentiality protection program, or someone who cannot go to the polls on election day due to age, disability or illness.

The proposed legislation at this point does not contain an emergency clause, which would make it effective upon the Governor’s signature. That means; so even if it would be passed early in the 2020 session, would not become law in time for the May primary election, as bills enacted without an emergency clause don’t take effect until 90 days after lawmakers adjourn, which will be April 15.