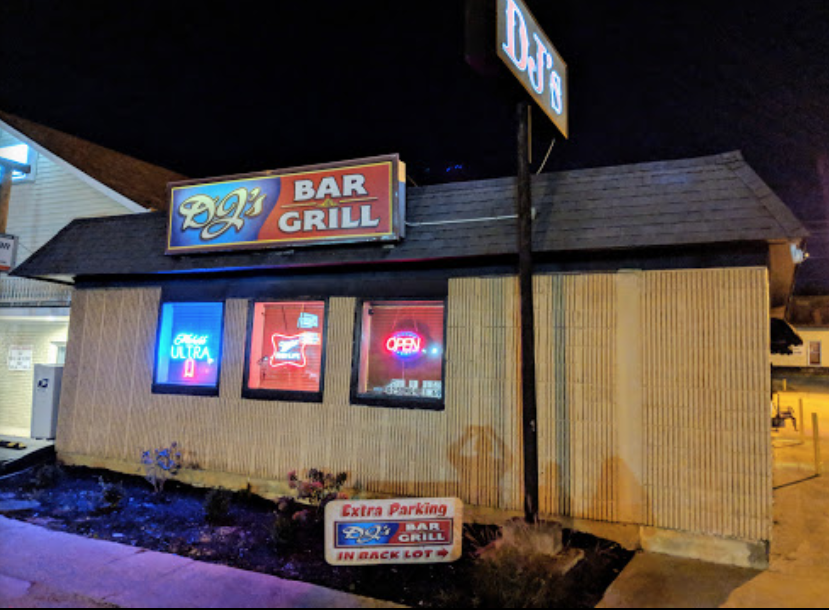 A Winchester business is feeling the negative effects of the power of social media after a post from a restaurant with the same name from three years ago began recirculating on Facebook this weekend.

Gary Rison, owner of DJ’s Steakhouse on Bypass Road in Winchester, said his business has been inundated with messages, shares and bad reviews over the past two days related to an incident that happened at a DJ’s Steakhouse in Pueblo, Colorado.

According to the initial post, a group of veterans hosted their Christmas dinner in 2016 at the Pueblo, Colorado, DJ’s. They ordered 35 meals, but only 25 attended the dinner. After the dinner, the group asked for the additional 10 meals to go, with plans to feed homeless veterans. The restaurant refused to supply the additional meals to go, upsetting the group and leading to the Facebook post.

Rison said his restaurant, which he has owned for about three years, has no affiliation with the DJ’s in Colorado and is not part of a chain.

However, he and his staff and family have spent the last couple of days responding to hundreds of messages, comments and Facebook posts bashing their business and discouraging others from eating there.

“Even though this happened in Colorado and not Kentucky and it occurred three years ago, we have had a really intense couple of days dealing with the aftermath,” Rison said.

Rison said he is worried about about how the misunderstanding might impact his small local business.

“It will slow us down at first if we can’t get it cleared up,” he said. “We have had people call and question us about it. When we tell them it was not us, they tell us they didn’t think it was, but if it had been, they would not have come to our business again. I can’t say for sure yet if this will stop others from coming to our restaurant, but it has the potential to.”

Rison said he supports veterans, and wants the community to know that.

“My dad is a veteran,” he said. “I have many friends who are veterans. I was probably the only business in town that stopped showing NFL games because of them kneeling during the anthem because I support veterans and what they’ve done for our country. I serve veterans a free steak dinner on veterans day.

“As far as our business goes, we’re not that type of business (to deny meals to veterans).”

Rison said he also cautions others about sharing things on social media without knowing the whole story.

“A lot of people are quick to judge without having knowledge about the situation,” he said. “Before you share a bad story about a local business, call that business, get the whole story. And do your homework before you share something. Dig a little deeper.”