Flu on the rise in Clark 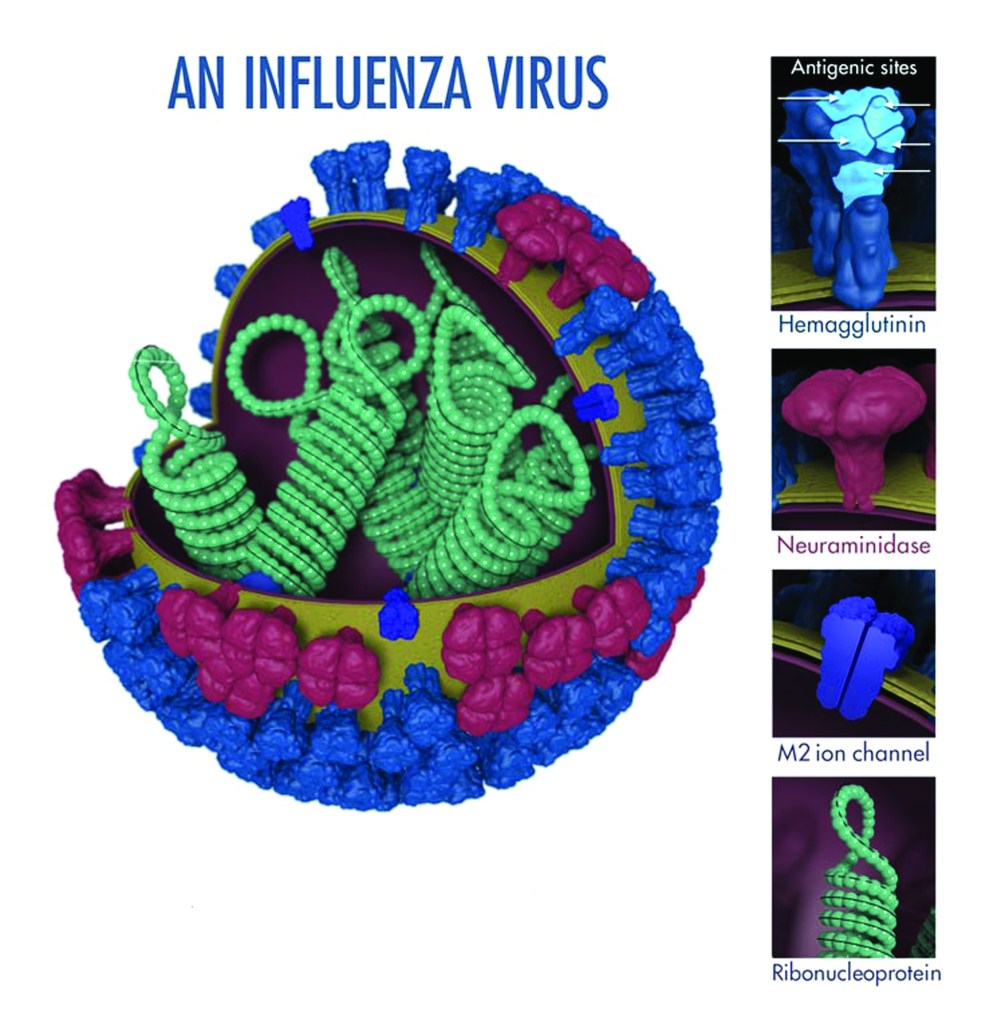 After a slow start, the number of flu cases are steadily on the rise this flu season in Clark County.

As of Dec. 30, Clark County has had about eight confirmed flu cases this 2019-20 season, though this number does not include diagnoses from swab testing, said Jennifer Burchett, a nurse administrator at the Clark County Health Department. If including swab testing, the number of flu cases in Clark County is more than 30, and it continues to rise, Burchett said.

The Department for Public Health is also reporting flu cases at an increasing rate across the state, and there have been six confirmed deaths in Kentucky this flu season.

In the week ending Dec. 14, there were two deaths, bringing the statewide total for the flu season to six, according to the state Department for Public Health.

During that week, 814 new cases of the flu were reported. Five of the deaths were people 18 or older and one was younger than 18. Twelve of the state’s 17 health regions reported increased flu activity during that week.

Burchett said last year’s flu season was quieter than usual, and this year, the flu season in Kentucky has been slow to pick up while other southern states have gotten hit pretty hard by the flu.

“We have been told by the CDC that this might be a rough year for flu, and it may very well be,” Burchett said. “The far eastern part of the state has been hit pretty hard.”

The federal Centers for Disease Control and Prevention estimates the flu has killed between 12,000 and 61,000 Americans each year since 2010. It recommends everyone older than 6 months get an annual flu vaccination.

Burchett said the flu season typically begins as early as September and can run until March.

She said it’s important to wash your hands and not to risk spreading the flu if someone is experiencing flu-like symptoms, which means not going to work or school.

“If you have a fever and a cough, don’t go to work and don’t send your children to school with those symptoms,” she said.

Burchett said it’s important people with low immune systems, such as the elderly or young children, get vaccinated as soon as possible.

“We do worry about the very young, especially children under 6 months,” Burchett said. “Children 6 months and older can get the vaccine. Vaccination is really important to protect those who can’t get a vaccine. Then we worry about the elderly, folks with chronic diseases … anything like that will put you at an increased risk … the symptoms are worse for those folks. We really want folks that can get the vaccine to do so.”

Burchett said the vaccine takes about two weeks to kick in. The health department offers vaccines for uninsured children from 6 months to 19, children on Medicaid, adults with insurance with Humana, Anthem (excluding Anthem UK) or United. The department also offers the high-dose for folks 65 and older. If anyone has any questions about getting the flu vaccine, call the health department at 859-744-4482.

“We have several months left of flu season to go, so we really need people to get vaccinated, and practice good handwashing,” Burchett said.