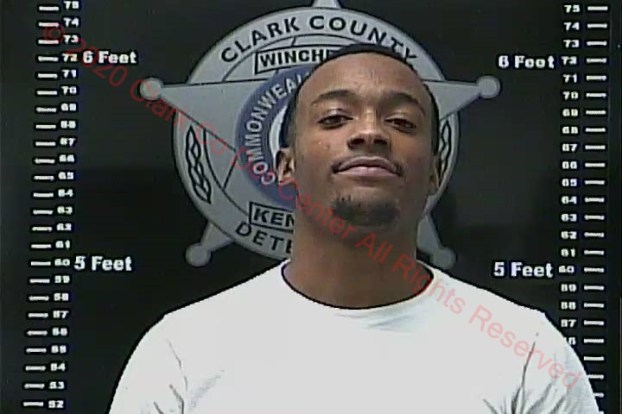 A judge found enough probable cause against a Winchester man to send charges from a January pursuit to the grand jury.

Mudanar Turley, 20, of 16 Fourth St., is charged with leading police on a pursuit at speeds of 100 mph in a stolen car through Winchester.

The vehicle, he said, ran a red light at the intersection with Bypass Road and continued down Lexington Avenue before turning on Wainscott Avenue and crashing into a chain link fence near the King Brothers lot.

Turley and a male juvenile fled, but were apprehended. Three other passengers in the car were not charged.

The vehicle had been reported stolen from Fayette County. During a search of the vehicle, officers found a gun in the console. According to the judge’s notes on the docket, the owner of the car said there was not a gun in the vehicle prior to the theft.

One officer was treated at the scene after being “clotheslined” by a wire.

Turley pleaded guilty in 2019 to an armed robbery where he was supposedly selling an iPhone over Facebook Marketplace.