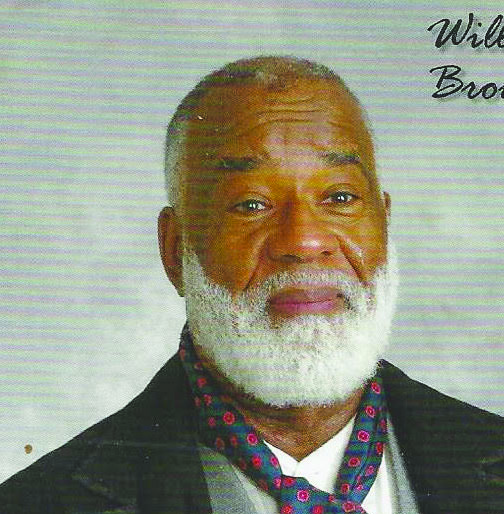 A pair of programs later this month will spotlight black history, both locally and on a state level.

Brown, who died in 1884, escaped slavery when he was 20 and was taken in by a Quaker abolitionist and eventually earned his freedom. His memoir became a bestseller and paved the way for two future works, the first novel and play written by an African American in 1853 and 1858, respectively.

According to the Kentucky Humanities Council, Covington is a native of Georgetown and is a career educator.

“It’s one of those forgotten stories in our history,” said committee member Joyce Morton. “We’re looking forward to hearing portray this young man.”

The presentation will be at 2 p.m. Feb. 223 at Christ Temple Apostolic Church on Madison Avenue.

A week later, there will be a panel discussion with different generations represented from the African American community, she said. The group includes Emmett “Buzz” Burnam who played for the University of Kentucky after athletics were integrated, Darlene Jones who is about to retire after 41 years as a UK librarian, Sharon Morris who will speak about her military career, entrepreneur Walter Newell Jr. and 99-year-old Ruth Jones, who has seen the change from horse and buggies to the latest technology, Morton said.

“We’re trying to tell their stories,” she said. “I want the kids to hear what has transpired. Black history is our story, your story. It’s American history, and that’s what we want to share.”

The panel discussion will be at 2 p.m. Feb. 29 at Corinthian Missionary Baptist Church on Fifth Street.

Both programs are free.

Alex Rowady didn’t go to law school to be an auctioneer, but it has become part of his practice for... read more