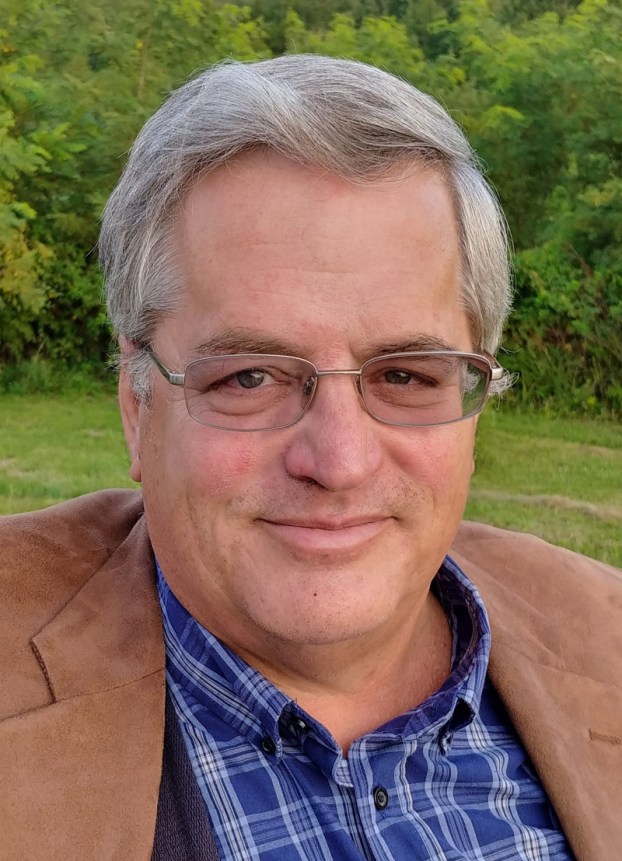 Idris Goodwin is a playwright who has had a rather remarkable couple of years here in Kentucky.

In 2018, he became the Artistic Director of Stage One in Louisville.

In 2019 he had two plays produced in Louisville: “Ghosts” at Stage One and “Hype Man” at Actors Theatre.

On Feb. 19, his previously produced play “The Raid,” directed by Tosha Fowler, will be given a staged reading performance in Lexington at Tranyslvania’s Carrick Theatre beginning at 6:30 p.m.

Following the 80 minute performance there will be a talkback with the playwright. Below are questions recently put to Mr. Goodwin regarding his career and the reading. Minor editing has been done.

Winchester Sun: Kentucky is not often thought of as a place for playwrights to come to; this state’s best include George C. Wolfe and Marsha Norman both of whom left looking for a brighter future, and both found them on Broadway and in Hollywood.

Yet, you have recently moved to Kentucky, Louisville specifically. Why? What opportunities brought you to the Commonwealth?

Idris Goodwin:  Although I developed my voice in Chicago, my playwriting career was really launched in Louisville. “How We Got On,” my first break beat play, premiered at Actors Theatre of Louisville’s Humana Festival of New American Plays in 2012.

I am interested in cultivating culture through the arts and have worn many hats from director, to educator, and organizer.

However, I just recently stepped down from that position and will be headed to Colorado to become the director of the Colorado Springs Fine Arts Center, Colorado College. It holds a theater, visual arts and exhibition spaces, and an arts school.

But I will be back to Louisville periodically to work on a new show with Actors Theatre of Louisville.

IG: We’ll be reading my play “The Raid.” The play was first produced in Chicago and then D.C. It actually is a historically informed play about a defining moment.

It dramatizes John Brown and Frederick Douglass’s secret meetings discussing his planned and failed raid on Harper’s Ferry in the 1850s.

A staged reading is basically actors reading directly from the script but they have rehearsed and so its fully embodied emotionally.

So it’s not a full on lights and costumes production, but when done well, you’ll be able to imagine everything in the tiny theatre in your mind.

‘We Believe in Dinosaurs’

On Feb. 18, the Gateway Regional Arts Center in Mount Sterling will show the documentary film, “We Believe in Dinosaurs.”

A question and answer period will follow the showing.

According to the Gateway website, “the film is about “creationism, Noah’s Ark and America’s troubled relationship with science.”

Directed by Clayton Brown and Monica Long Ross the film was produced by 137 Films a Chicago-based documentary film company.

To view a trailer about the film or for more information visit the Gateway website: https://www.grackentucky.org/upcomingevents

Kentucky history can come to life before your eyes in communities across the state.

To find out where particular individuals are appearing, or to schedule an appearance by one of these or the other Kentucky Chautauqua characters visit https://www.kyhumanities.org/programs/chautauqua.

Chautauqua performances are most often done free of charge in public libraries, schools and churches but may be performed in nearly any public space.

Ask about how to bring Kentucky history to life in your community.

While on a farm many years ago, Eva Estes of Clark County wrote her first poem. She had never named... read more