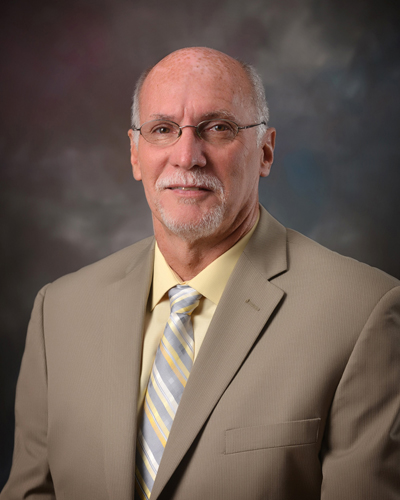 The Clark County Board of Education has voted to renew Superintendent Paul Christy’s contract for another year.

It was approved 5-0 with board member Gordon Parido abstaining, as he had told Christy he would.

Christy’s salary will remain at approximately $143,000, and none of his benefits will change.

“He did not get a raise this year,” Ritchie said.

“I did not ask for more money this year; I didn’t even do a step raise,” Christy said Thursday.

Last year he was given more vacation days, and he will continue at 260 days.

In 2019, Christy’s contract was renewed for four years, and he had asked then that the renewal be done in one-year increments.

“That was my choice,” he said.

He said when he decides to retire, he is willing to stay on and help with the transition and the selection of a new superintendent if he is asked.

This contract will take him into his eighth year.

Formerly the district’s operations director, Christy has been superintendent since July 1, 2013, when he succeeded Elaine Farris.

Christy took the helm during a time when there was conflict over a school district facilities plan that many people opposed, but the Kentucky Board of Education threatened to cut the district’s funding if its board didn’t act.

The Prince has the shoe and is ready to wed, but to which young woman does the mystery slipper belong?... read more