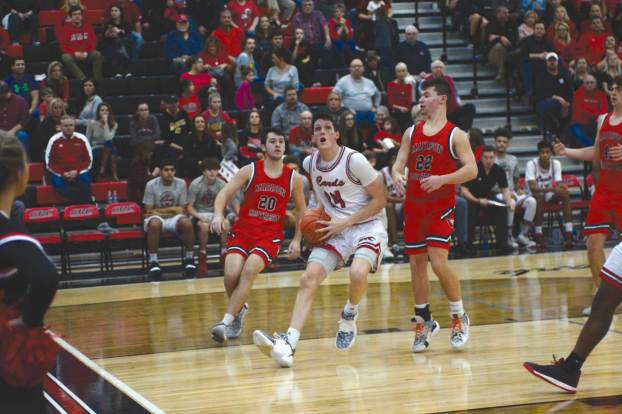 Lincoln Bush was named to the All-Region first team for his efforts this season. (Photo by Roman West)

The 10th Region Coaches Association has finalized their All-Region teams and four Cardinals found their way on the list.

Lincoln Bush was named to the All-Region first team, Jerone Morton and Jared Wellman were named to the second team and KJ Rucker was named as an honorable mention.

The four selections were the second-most of any team, trailing on Robertson County, who had five selections.

Coach of the Year

The 40th District Tournament seedings have been set and the George Rogers Clark Cardinals have the top seed in both... read more