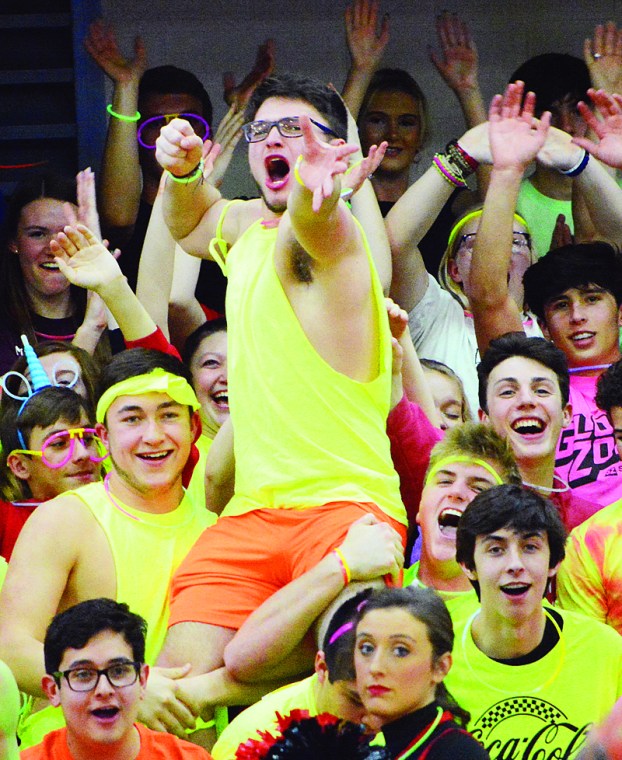 For the first time in 51 years, the George Rogers Clark High School boys basketball team will host the 10th Region Tournament and the fun begins Wednesday night at the GRC Arena.

The first-round games resume on Thursday night, with Mason County (18-11) playing Montgomery County (20-12) in the opener at 6 p.m., followed by two-time defending region champion Campbell County (17-14) and Pendleton County (12-19) in the second game.

Clark carries a six-game winning streak into the tournament and seeking its first regional crown since taking the title in back-to-back fashion from 2011-12. Clark lost to the Camels 61-49 in the region finale a year ago and suffered a crushing 76-71 setback the semifinals two years ago.

“I think we’re playing our best basketball (right now),” Clark coach Josh Cook said. “Our role players are doing a good job at what they need to do (to be successful). We’re headed in the right direction. We have to get refocused, stay humble and go play from here.”

Like Cook, the players are looking forward to showcasing Clark’s new gymnasium.

“I’m excited about it playing in our home gym,” said Clark junior Jared Wellman. “We’ve played a lot in here, we’re on a good run in here and I like it.”

The Cardinals defeated rival Montgomery County 73-64 in the 40th District finals last Thursday, marking the Cardinals’ third victory over the Indians this season and Clark coach Josh Cook likes the way his team is playing going into the region opener.

“We had to show out, new arena and everyone came (out) and showed their support,” Clark guard Jerone Morton said.

They are counting on the same support during the second leg of the postseason and the Cards want to continue their success in the new venue.

By Keith Taylor For The Sun It’s hard to beat a team three times in a season. The George Rogers... read more