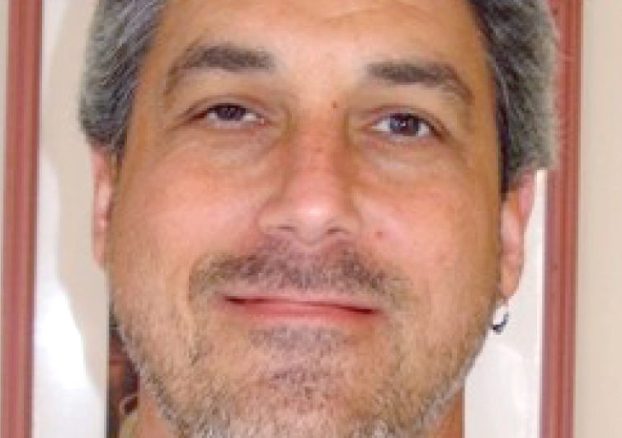 There are hundreds of kinds of cancer.

Cancer is a disorder of cell growth. The abnormal growth of these cells usually results in a mass of tissue, or tumor.

Not all tumors are considered to be cancer.

Other non-neoplastic tumors are referred to as benign.

Oncology is the study of neoplasia.

Genetics play a major role in the susceptibility of certain pets to cancer. Some breeds have a greater tendency to develop cancer.

Just like people, most cancer patients are older pets, but on occasion, a young pet may have cancer.

Environmental factors that cause cancer, called carcinogens, may be involved. Such factors include sunlight, chemicals, secondhand smoke and some infections. There are even some cases in pets where viruses can cause cancer.

Some types of cancer may begin in one location of the body, known as the primary cancer, and then spread rapidly to other parts of the body causing secondary cancer. Other types may spread either moderately or even very slow.

Some types of cancer do not tend to spread to other body parts but are known as locally aggressive. This type can be just as life-threatening and often reoccur quickly after being surgically removed. Others may be surgically removed and never return resulting in a complete cure.

For the most part, cancer is not contagious from pet to pet, except in the cases where a virus that can cause cancer is spread from one to another.

For example, feline leukemia virus can cause cancer of the blood and lymph systems in cats. The virus may be transmitted from cat to cat and even from a pregnant cat to her unborn kittens.

Fortunately, feline leukemia cannot be transmitted to dogs or humans.

The most common and most obvious symptom of cancer is when a tumor develops. Other symptoms of cancer can be weight loss, anorexia, lethargy, vomiting and diarrhea, especially internal cancer that is not outwardly obvious.

Osteosarcoma is a type of bone cancer that happens to be one of the worst kinds of cancer found in pets. Large breed dogs that are middle-aged or older are the most susceptible pets to develop this awful kind of cancer. Typically, osteosarcoma forms in one of the major long bones of the legs and progresses or grows very rapidly.

The symptoms of osteosarcoma are usually different from other types of cancer. Initially, the only symptom of this kind of bone cancer is limping.

It is not unusual for a dog to develop only a slight limp when the cancer has just begun to grow. Sometimes, the dog owner assumes their dog has just sprained a joint or is developing arthritis and they fail to have them examined.

Early diagnosis is the key to survival.

Most commonly, once a definitive diagnosis of osteosarcoma has been made, amputation of the affected leg is recommended as soon as possible since this cancer is so aggressive. The quicker the diagnosis and amputation, the less chance the cancer has time to spread to other organs.

Pet owners are often skeptical of how well their dog or cat will be able to get around after having a leg amputated. Usually, they are surprised just how well they do once they have healed from the surgery.

I often tell pet owners about a dog I had several years ago. Cassie was a Labrador retriever mix dog that had a rear leg amputated when she was 8 years old. She lived to be 16, and was never slowed down by her amputation.

If your pet shows any signs of pain or limping, see your veterinarian as soon as possible to ensure your pet lives a long, healthy and happy life.

Don’t think for a second I am not aware of the difficulty pet owners face when administering medication to their... read more