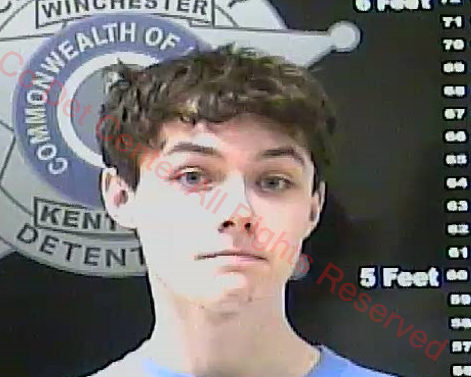 On Thursday, detectives went to McGowan’s residence, according to court documents, and interviewed him. According to the arrest citation, a Yahoo account tied to McGowan had uploaded several explicit images of child exploitation. McGowan reportedly admitted to using the account.

McGowan was lodged in the Clark County Detention Center on a $2,500 bond.

The charges are class D felonies with a sentence of one to five years upon conviction.

Hometown folks got to try it first. Fifty people or so lined up on the courthouse lawn Thursday afternoon for... read more