Barr: Working for better US infrastructure 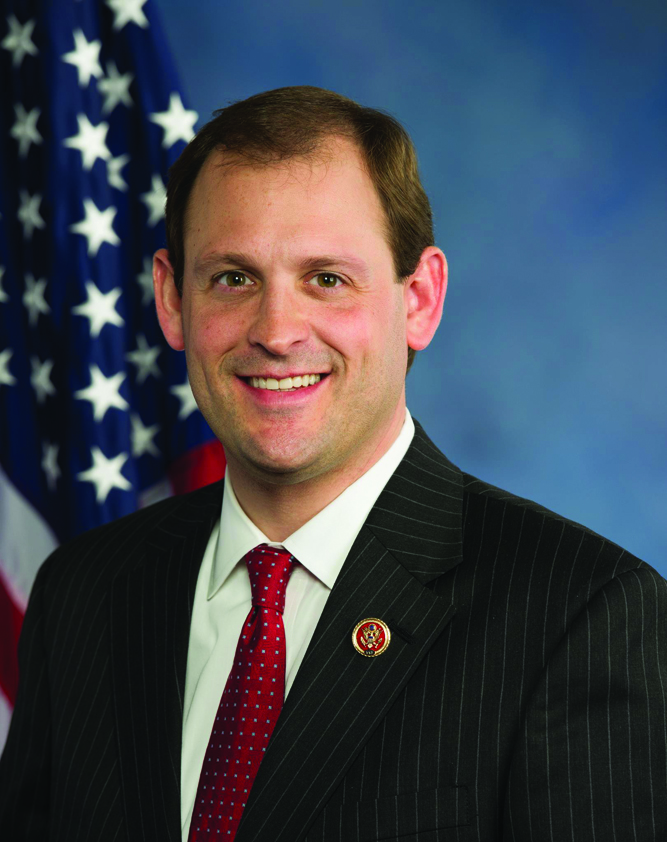 The last time the federal government made a transformational investment in our nation’s infrastructure was 70 years ago with the construction of the Eisenhower interstate highway system. That’s a long time. And while there have been many efforts between then and now to maintain and occasionally upgrade America’s channels of commerce, the current state of disrepair of our infrastructure — defined as the physical structures and facilities needed for the operation of modern society, including roads, bridges, railways, airports, water, wastewater, energy transmission, power supplies, pipelines and broadband systems — has compromised the health, safety and mobility of the public.

Consider the facts: It is estimated that the United States currently faces a $2 trillion deficit in our nation’s infrastructure. The American Society of Civil Engineers has given our infrastructure system a near failing grade of D+. More than two trillion gallons of drinking water is projected to be wasted each year due, in part, to an estimated 240,000 water main breaks. One out of every five miles of highway pavement in the United States is in poor condition. The average driver pays $533 in vehicle repairs each year as a result of damaged or neglected roads. And the total estimated annual cost of substandard infrastructure to the average American household is $3,400.

So for the sake of protecting public safety, upgrading America’s channels of commerce, and boosting economic growth across every community in this nation — rural, suburban and urban — the time has come to rebuild our nation’s aging and crumbling infrastructure.

Over the past year, I have co-chaired with my friend and colleague Congressman Derek Kilmer (D-WA) a bipartisan working group that dedicated itself to finding common ground on a plan to solve our nation’s infrastructure challenges. We spent many months listening to experts, learning about the problem, considering various legislative and regulatory proposals and negotiating and compromising among ourselves. In the end, 20 Members of Congress — 10 Republicans and 10 Democrats — representing diverse constituencies across the United States, from urban, suburban and rural districts, delivered our recommendations to House Speaker Nancy Pelosi and House Minority Leader Kevin McCarthy in early March.

Our bipartisan plan is built on four key pillars: First, we propose to streamline regulations and the permitting process to expedite project approval without sacrificing important standards. A recent study found that a six-year delay in the start of U.S. infrastructure projects would cost $3.7 trillion — double what it needed to modernize America’s infrastructure over the next decade.

Second, we propose leveraging the federal motor fuels excise tax to invite greater state, local and private investment in infrastructure, and establishing a pilot program to study the transition to a user fee system or other alternatives that would most equitably capture all types of vehicles, including low-emissions and electric vehicles. Harnessing the power of public-private partnerships would result in trillions of dollars in additional investment from insurance companies, asset managers and financial institutions, avoiding large tax increases.

Third, because infrastructure needs are highly localized, we propose a short-term community directed infrastructure grant program that will assure our constituents that their hard-earned tax dollars and new private investments will be returned and delivered to them through outlays in the roads, bridges and water that they use everyday.

Finally, since rural communities lack reliable access to high speed broadband, which is essential for precision agriculture and future economic development, we make several recommendations to bridge the digital divide between urban, rural and even the most remote communities where our constituents live. These include building upon the successful rural electric cooperative model which has worked well for these communities in the past.

Members of the bipartisan working group and I look forward to working with leadership in the House and Senate, our other colleagues and the Administration to enact a responsibly paid-for infrastructure package that will enhance public safety, rebuild America’s channels of commerce, and lay the foundation for more jobs and economic growth over the long term.