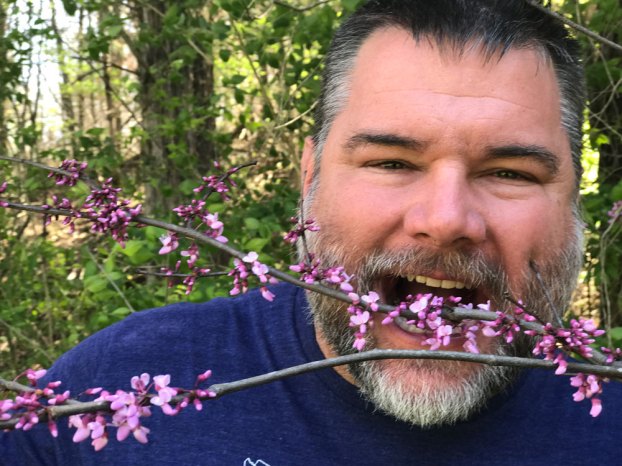 There aren’t too many people in rural America who do not have a family member or friend who talks about the “signs.”

In my opinion, there are many “signs” that do not have much validity within the scope of science. However, there are several that do have their roots (sometimes literally) in science.

After a rather short and uneventful winter here in Kentucky, there are several things I have seen over the last couple of weeks that tell me spring is near.

The first is the genus of Narcissus, most referred to as daffodils.

Carl Linnaeus noted the genus as Narcissus believing they are the same flower associated with Narcissus of Greek legend.

Narcissus, you see, thought himself to be rather handsome. Legend has it, he was turned into a flower by Nemesis, but his beauty continues to shine through in this perennial flowering plant.

I saw my first daffodils jumping up almost three weeks ago. They require a fair amount of sunlight and warmth to continue to grow, so they are an early indicator spring is coming.

Second on my list of recent sightings is my good friend, the American woodcock, known scientifically as Scolopax minor, but also commonly known as bogsucker, mudsnipe. My personal favorite, the timberdoodle.

These little guys have an elongated bill that appears a bit too long for its body. That is because it serves as a probe in fertile soils for earthworms as dinner. If the ground is too frozen and solid, they cannot find enough food. Therefore, you don’t typically see them around here until the soil thaws enough to stay that way. I saw my first little timberdoodle two weeks ago.

Another commonly-seen favorite, but missing throughout the winter, is the Terrapene carolina carolina (same word twice is not a misprint).

Also known as the Eastern box turtle, these little guys hibernate each winter by digging into the earth around a few inches in depth. When they come out of hibernation, it is also a sign of spring because they do not tolerate cold temperatures well.

I have yet to see a box turtle on my travels, although one of my naturalist friends sent me a picture last week from Lexington of one scooting about at McConnell Springs.

You might find a couple of tidbits about them interesting. Some box turtles have red eyes. Those are typically a male. Females’ eyes are usually brown or yellow.

Males also have a slightly concave bottom shell. With that said, as with all wildlife, observe them from a distance and don’t pick them up. You may think they make a cute science project for your child, but really, you are doing nothing more than slowly killing them by taking them home.

They are wild critters. Let them stay that way.

Tree buds seem to be popping out. I say seems because this is not entirely true. They have only gotten more substantial and noticeable this time of year.

One of the first to be easily recognizable is that of the Acer rubra. Most of us call them a red maple. Those buds are dark maroon to red and get enlarged and start to drop portions so the leaves can fully develop.

This is caused by the increased amount of water that started pumping up and down the tree about a month ago.

If you did not know, most trees push their buds out at the end of summer. They have been mostly quiet and humble, not bringing attention to themselves all winter.

To the trained eye, you can identify trees with many of these buds. I recently taught a winter tree identification class in which we looked at leaf scars, buds, bark, fruit, soil and so much more to identify them.

What are you seeing out there that tells you spring is coming? I am sure there is something.

Whatever that is, take the time to show it to a child, grandchild, student or similar in this coming week.

We must do all we can to encourage this next generation to get outside, don’t you think?

If so, you will most likely see me somewhere on or off the trail! Oh, by the way, if you want to see photos of these things I mentioned in this column, then check it out on my website at www.naturereliance.org. I will have pictures of each.

Craig Caudill is a lifelong resident of Winchester and serves as director of Nature Reliance School. He is the author of “Extreme Wilderness Survival,” “Ultimate Wilderness Gear” and “Essential Wilderness Navigation.” He can be reached at info@naturereliance.org or through any of the various social media platforms available.

COVID-19 has become the topic of discussion in Frankfort and Washington, D.C., this past week. The concern of rapid spread... read more