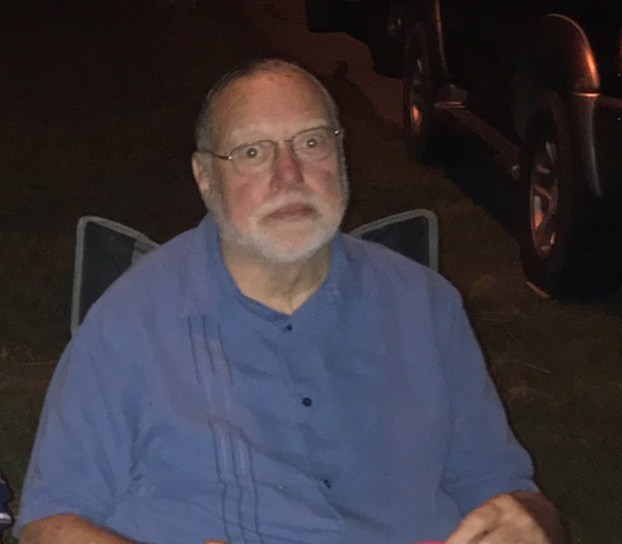 Authorities are searching for a Clark County man missing since Wednesday evening.

A Golden Alert was issued Friday for 66-year-old Ricky Calvert of 423 Paisley Court.

Perdue said Calvert’s cell phone is turned off, so deputies have not been able to locate his phone. The last ping, he said, was on a cell tower on North Main Street.

Perdue said he has been in contact with authorities in Morehead and Montgomery County to check places the family thought Calvert might go, he said. So far, Calvert remains missing.

Perdue said Calvert had made statements that he may want to harm himself as well.

Calvert is described as being six feet tall with blue eyes and shoulder-length gray hair, a gray beard and chipped teeth.

He was seen leaving his home Wednesday in a white 1996 Ford F-150 pickup truck with Kentucky license plate 414194.

Anyone with information on Calvert’s whereabouts should call the Clark County Sheriff’s Office at 744-4390.

The Winchester Board of Commissioners approved a number of changes for tahe coronavirus pandemic Tuesday, including closing Winchester City Hall... read more