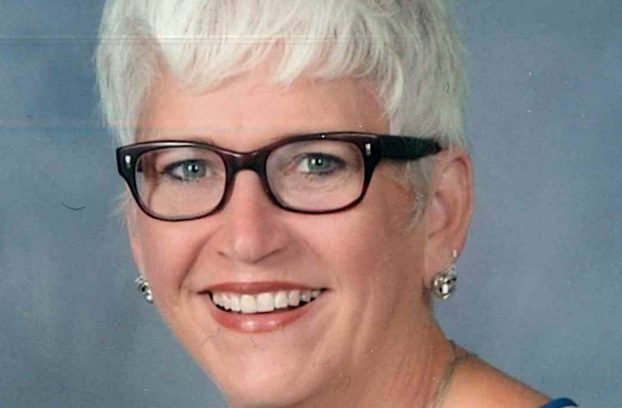 My mother made all my clothes while I was growing up.

I have written about our trips to Lexington buying Pendleton Wool mill ends for my winter coat.

If anything good came out of the late 1960s, it was that most people pinched pennies. There was a layaway plan. Even though Visa started in 1958 and MasterCard in 1966, most everyone paid cash for their purchases. My parents had checking and savings accounts and the ever popular, Christmas Club.

Every August, right before the start of school, we would drive to Huntington, West Virginia, and look at school dresses.

Armed with a pad of paper and pencil, Momma would sketch the dresses and coats, down to the colors of the fabric, ribbon and buttons. We would eat lunch at McDonalds in Ceredo-Kenova and make an adventure of the day.

Several weeks later, we would come home from school, and on Momma’s cutting board would be the exact replicas of the dresses we had seen. My sister and I received five new dresses to wear to school and they were worn on rotation every week.

In 2004, Tina Fey wrote a teen comedy, “Mean Girls.” The film was humorous, yet meaningful and it starred Lindsey Lohan.

The premise of the film was the angst of growing up and attending public school after growing up in the wilds of the jungle. After years of being homeschooled, the character enters the wild jungle of public school where the “mean girls” roam and dominate the school and other girls.

In 1944, Eleanor Estes wrote the book, “The Hundred Dresses.” The book would not have been written at a better time.

Polish families were finding their way into the U.S. to make better lives after Nazi persecution. The main character, Wanda Petronski, faces the taunting of her classmates for wearing the same dress every day and for having a funny last name.

After many days of teasing and laughter about her dress, she informs the girls in her class that she has 100 dresses in her closet.

The teasing becomes worse, and Wanda does not return to school. What happens in the conclusion of the book is well worth reading and its message is as prevalent today as it was in 1944 when it won the Newbery Honor Book Award.

I admit, with much regret, that I have been a mean girl. I have left out others, laughed and made jokes at the expense of others.

I have also been on the receiving end of mean girl tactics.

I hope I have finally grasped the idea of the authentic self, but know that each day it is a struggle as an adult.

While teaching I was made painfully aware of the battles young girls and boys face each day in schools across America.

I believe we all have a job.

We are to love, accept and send blessings to those who despise, and heaven forbid, make fun of us.

May we all try to stop evil in its beginnings instead of watching it grow.

Lisa Johns is a former teachaer and librarian as well as an activist for downtown revitalization.

Cinema to consider while you ride out COVID-19

Greetings my fellow social distancing cinephiles of Winchester! March Madness has a new meaning this year. Trade in the beloved... read more