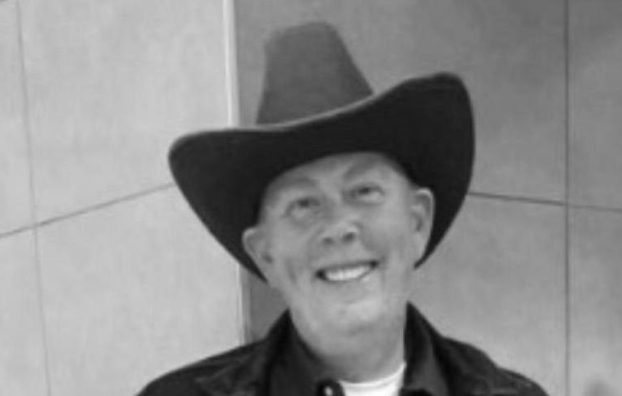 Clark Middle School teacher Lisa Antoniou was trying to figure out how to get to her car.

“I was eight months pregnant in February 2007,” she said. “The steps were slick. The roads were covered and there was a little ice underneath it. The railing was slick. I stood there and wondered how I would get down the steps.”

“Mr. Coyle happened to go out a little before,” she said. “He saw my struggle. He pulled his truck up to the end and said, ‘Wait Mrs. Antoniou.’ He got out and held my hand and walked me to my car.”

Antoniou said she thanked him profusely, and he responded with his typical answer.

“Of course. That’s what we do. We help each other.”

That is a treasured memory for Antoniou, but others said Coyle did things like that all the time.

Coyle spent 28 years teaching in the Clark County district, and continued to substitute after he retired.

As a math teacher at Clark Middle, former student Rob Pedigo said Coyle always spent time working with each student and never lost his patience when they didn’t grasp a concept.

“He’s one of the kindest people I’ve ever met,” Pedigo said. “He’s a bigger-than-life cowboy-hat-wearing character who happened to teach seventh-grade math.

Coyle ran a classroom where the students had fun and learned, but also knew they were important, Pedido said.

“I was awful at math,” he said. “He would spend personal time with each student” walking up and down each aisle, working to find a way to help each student figure out math.

“I never saw him mad,” Pedigo said. “He could tell you to go to the principal’s office with a smile on his face.”

Coyle was a treasured colleague, both during his career and as a substitute teacher in recent years.

“He was an amazing man,” said Karen Woods, a retired special education teacher from Clark Middle.

“The respect he had for everyone, whether they were a principal or a child in his class, he had the ultimate respect for everyone,” Woods said. “It was all about his students. I never heard him (say) an unkind word. He would go out of his way to help that child. If they were home and struggling with their homework, they could call him.”

“He always asked about Robbie,” Pedigo said. “No one calls me Robbie except Mr. Coyle and my football coach. The next day, there would always be a candy bar or an Ale-8 and a really sweet note on her desk.”

Stuffed animals are popping up in windows all over town as an idea from a neighborhood in Lexington has sparked... read more