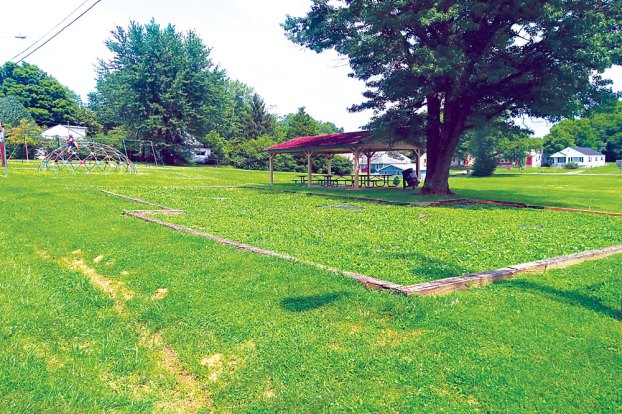 Wednesday, Kentucky Gov. Andy Beshear said seemingly harmless activities such as playing basketball outside or having a picnic can spread the virus. In his press conference Wednesday afternoon, he asked local governments to close parks or public spaces which were drawing large crowds. He also asked mayors and judge-executives to monitor those spaces.

“I see our local governments, our mayors, our county judge-executives caring about their people and wanting to do what it takes,” Beshear said.

“As of right now, the governor hasn’t issued any hard and fast rules,” Lewis said. “Most (people) are doing well, but there have been reports of people getting together to play soccer or basketball.”

Lewis said the department has been trying to spread the word through social media and monitoring the parks as well.

“The last thing we want is (the virus) to spike because they can’t follow the guidelines,” he said. “A lot of people don’t have a backyard or green spaces.”

Some communities have removed basketball goals, but that is not an option as Clark County’s are welded in place, he said.

Friday, WCCPR posted on its social media recommendations to stay off the courts.

“We have been seeing groups of teens/adults playing ball together, which on a normal day would be great, but during this time of social distancing, it CANNOT CONTINUE,” the post read. “Please work with us on this, STAY OFF THE COURTS for now. We need your help now more than ever.”

The attention offered by the governor, Lewis said, shows how important parks are to communities and residents’ use and socializing.

Out of an abundance of caution and to help ensure the safety of patients, providers, employees and community, Clark Regional... read more