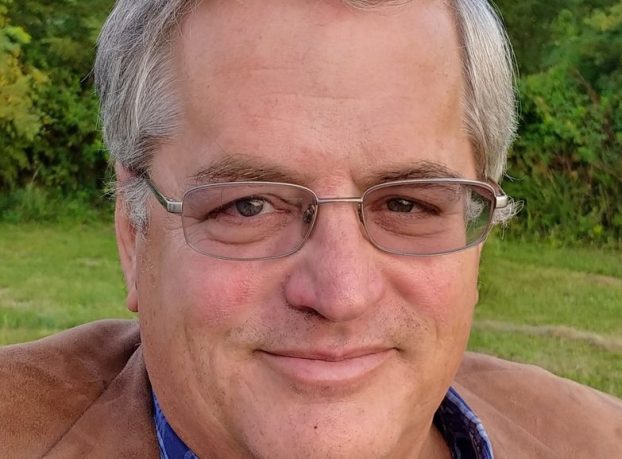 When everyone is self-quarantining to avoid contracting the coronavirus, it may well seem the arts are disappearing as well.

This is a version of the old saw. If a tree falls in the forest and no one hears it fall, does it make a sound?

If art cannot be shared, is it still art?

Luckily, we may never know the answer to this second question, because there is still a lot of art, particularly theater and music, but also art, history and natural history collections available online.

The Humana Festival of New American Plays has been canceled, except for that portion which has not been.

Two of this year’s new plays will be available online through April 20 for $15 per show.

Featured will be “Are You There,” an evening of short plays by multiple authors, and “Where the Mountain Meets the Sea” by Jeff Augustin.

Trailers for the shows can be found on Facebook at www.facebook.com/ActorsTheatreofLouisville/videos/2540381526235467.

More information about Actors Theatre Direct and ticket purchases are available at www.actorstheatre.org/direct.

Mount Sterling’s Gateway Arts Center has extended the submission period for its next issue of The Uncommon Grackle, its literary magazine, through April 13.

More information is available at www.grackentucky.org/grackle

For instance, just in the arts and entertainment category there are discussions, readings and presentations by artists ranging from Neil deGrasse Tyson to Jerry Seinfeld, Phyllis Diller, Whoopi Goldberg, Lucille Clifton and Sammy Cahn.

Meanwhile, a great many other subjects and events on the site can be found in categories ranging from comedy to science and technology. All are available at www.92y.org/archives.

Broadway World is set to launch a series of Living Room Concerts featuring Broadway performers such as Laura Bell Bundy singing “What I Did for Love” from “Cabaret” and Lin Manuel Miranda singing from “Hamilton.”

The title of the series is a bit deceptive; all of the “concerts” I’ve listened to are a single song. Still, they are some pretty amazing singers; well worth a listen.

Check them out at https://www.broadwayworld.com/topic/LIVING-ROOM-CONCERTS

The singer/flutist Lizzo has been posting motivational performances. They’re available on Instagram.

A week ago, on April 2, Great Britain’s National Theatre began streaming some of their productions. For the month of April, The National will stream a free play every Thursday night. Upcoming are April 9: “Jane Eyre,” adapted by Sally Cookson; April 16: “Treasure Island,” adapted by Bryony Lavery; and April 23: “Twelfth Night” by William Shakespeare.

All Globe Player productions are captioned, with each show being offered for two weeks on a rolling cycle beginning this week.

Check them out at https://www.whatsonstage.com/london-theatre.

There are 23 Smithsonian Museums — including those of the American History Museum, the National Portrait Gallery, the Air and Space Museum — most located physically in either Washington, D.C., or New York City. However, via www.si.edu, it is possible to view current exhibitions from the safety of your home.

You can take virtual tours of the world’s largest museum online, learning about the museum’s history and development, as well as viewing some of its many exhibits, and all are available at www.louvre.fr/en.

Joslyn and The Sweet Compression coming to Leeds Jan. 24

An upcoming concert at Leeds Center for the Arts promises to be a “refreshing experience” that will draw audience members... read more