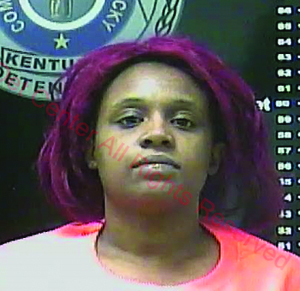 A Winchester woman will serve five years in prison after her two young children tested positive for cocaine a year ago.

Anniquita Wright, 31, pleaded guilty to two counts of second-degree criminal abuse in February in Clark Circuit Court. Thursday, she was sentenced to five years for each charge, which will run concurrently.

Winchester Police were called to the Winchester Head Start center in February 2019 when Wright’s 4-year-old child was lethargic and had a hard time waking up. The child was taken to Clark Regional Medical Center, where a test showed there was cocaine in the child’s system.

When officers searched Wright’s apartment, no illegal drugs were found. Wright reportedly told police she allowed a friend to sell cocaine from her home. Detectives believed the drugs were within reach of the children and they ingested them accidentally.

Fifteen thousand dollars may not seem like a big portion of a $2 million budget, but its loss could adversely... read more