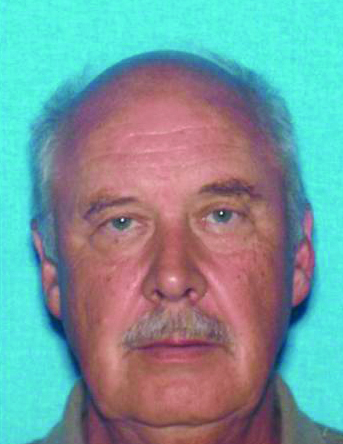 A missing Clark County man was found safe in Ohio, less than 24 hours after he traveled to Tennessee and returned to Kentucky.

A Golden Alert was issued Thursday morning for 71-year-old Edward Fugate of Bybee Road. According to Clark County Emergency Management, Fugate went missing Wednesday, but his wife tracked him to Knoxville, Tennessee, using an app on her phone. Family members directed him back to Kentucky Wednesday night.

Fugate’s last known location was the Hartland Kroger in Lexington, but he was not there when Fugate’s son arrived at the business.

“The last I was told was now they can’t get the track on him,” Clark County Sheriff Berl Perdue Jr. said Thursday morning.