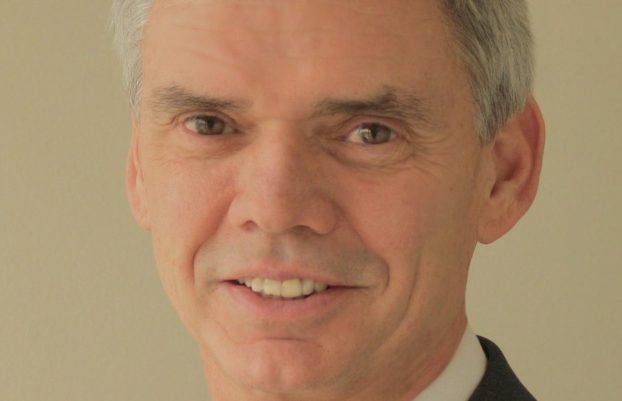 OSTRANDER: Many years of life lost to abortion

It’s been roughly seven weeks since the coronavirus entered Kentucky, causing citizens to wrestle with its grim realities.

As of April 19, according to the governor’s calculations, there have been 148 COVID-19 related deaths in the Commonwealth.

All life is valuable, including those last, precious years of life of our elderly.

Loss of life, of course, is why Gov. Andy Beshear exercised his authority to limit in-person contact, including the suspension of all elective medical procedures.

His decision, however, has abortion providers ignoring his orders and continuing their elective medical services.

That’s more than 25 times greater than the number of years lost because of the virus. (By the way, Planned Parenthood has also opened in Louisville and is doing abortions. It opened in late March, during the COVID-19 crisis.)

These lost years of life were not overlooked by the Kentucky General Assembly. The Kentucky legislature passed Senate Bill 9, a bill that, if allowed to become law, provides clear legal standing for the Attorney General to enforce Beshear’s executive order on elective medical procedures, including abortion.

The governor’s action or inaction on SB 9 will have a lasting impact on generations to come.

With SB 9, the Attorney General could look into why the two University of Louisville School of Medicine professors do all the surgical abortions at the Louisville abortion clinic.

He could determine if any state money was involved. (That’s against the law.)

Attorney General Daniel Cameron could also evaluate whether the medical clinic guidelines for COVID-19 are being evenly applied or if the elective abortion clinics are favored. Heart surgeries are being postponed across the Commonwealth while the abortion clinic keeps cranking.

Most of all, SB 9 requires that any baby born alive will receive medical attention. That would make us wonderfully different than New York and Virginia.

And, that’s what the people of Kentucky really want: to be for every life.

Abortion deaths are calculated by 610 (number of abortions during the same COVID-19 period) times 90 (years).

Kent Ostrander is executive director of The Family Foundation, a nonprofit, nonpartisan, faith-based organization that advocates for policies based on Biblical principles for families.

This column appears at a particularly sad time in the history of Clark County, the simultaneous announcement that The Winchester... read more